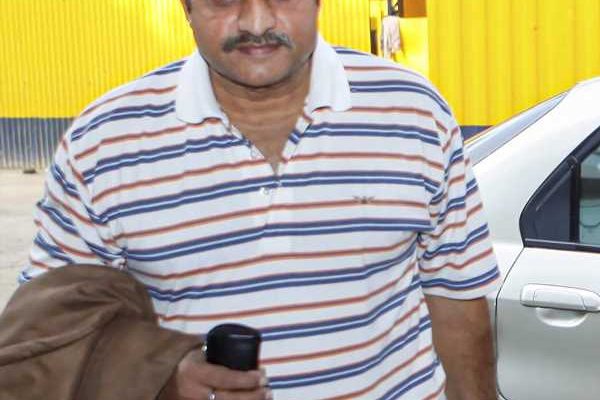 ‘The two of us got together and we put on a partnership of more than 300, it was amazing.’ 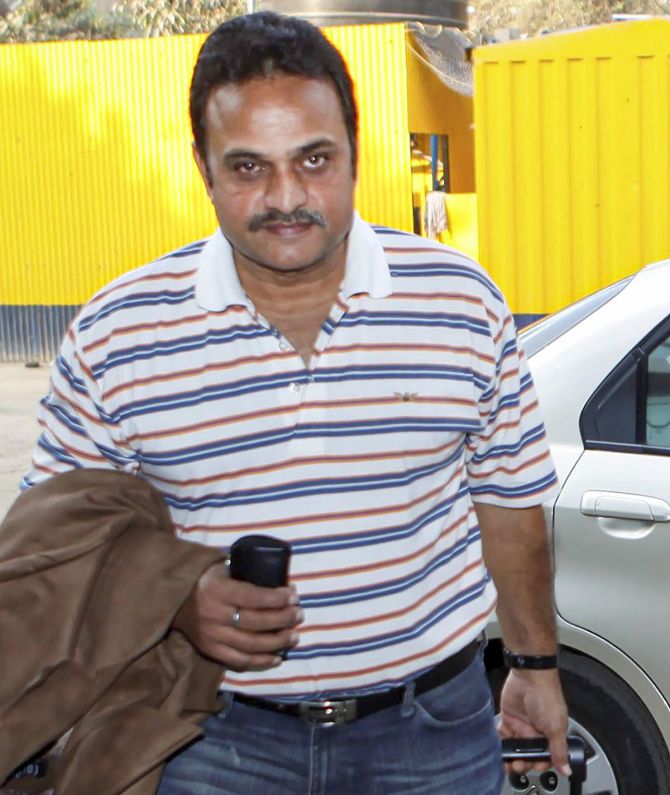 Batting great Gundappa Vishwanath was at a loss for words on hearing about Yashpal Sharma’s passing away on Tuesday.

Yashpal, who played 37 Tests and 42 ODIs for India from 1979 to 1985, died after suffering a massive cardiac arrest at his New Delhi residence.

Vishwanath fondly recalls his 316 run partnership with Yashpal against England in the fifth Test in Madras in 1982.

Vishy hit a majestic 222 while Yashpal scored a brilliant 140 to steer India to 481/4 declared in the first innings as the likes of Bob Willis and Ian Botham struggled to make an impact.

Vishwanath spoke to Rediff.com‘s Harish Kotian on how Yashpal inspired him to score that double century in Madras and egged him to bat out the full day.

“It is very, very sad. We played together, we went on a few tours together. He was a lovely person, a very jovial man. He was very fit. I never expected him that he will go away so soon.

I am at a loss of words after hearing the news of his passing away. I just can’t believe it. He was such a fit man. Even after finishing his cricket, we caught up a few times, he used to tell me, ‘I walk a lot Vishy bhai.’ In his playing days also, he focused on his fitness, he wanted to be one of the fittest cricket and he worked hard on it.

It is a big loss for the cricketing world.

I still remember our partnership in that Test. It was a big partnership, it was one of the biggest for me in Test cricket. He played positively in that innings, he played some excellent shots that day.

He helped me to play through the day. He used to constantly tell me, ‘Vishy bhai, abhi chodna nahi‘ (Let’s keep going).’ He told me to keep going, and try to play session by session and we went on like that.

That was something I had never expected from myself, to play out a full day of Test cricket. The two of us got together and we put on a partnership of more than 300, it was amazing.

The pitch was a bit tough, it had a lot of bounce in the beginning. Dilip (Vengsarkar) also played beautifully but he got hit and unfortunately had to retire.

When Yashpal came in, I told him there is nothing in the wicket and just to stay there in the beginning. Once the pitch settles down then we can play our shots. He really played according to the situation and once both of us settled down and the pitch eased out, we carried on to build that big partnership.

That big partnership will always stay with both of us. We played some attractive shots, I really enjoyed watching him bat.