Watson said MS Dhoni pointed out an error he made during the match vs Rajasthan Royals but did it in an inoffensive way. 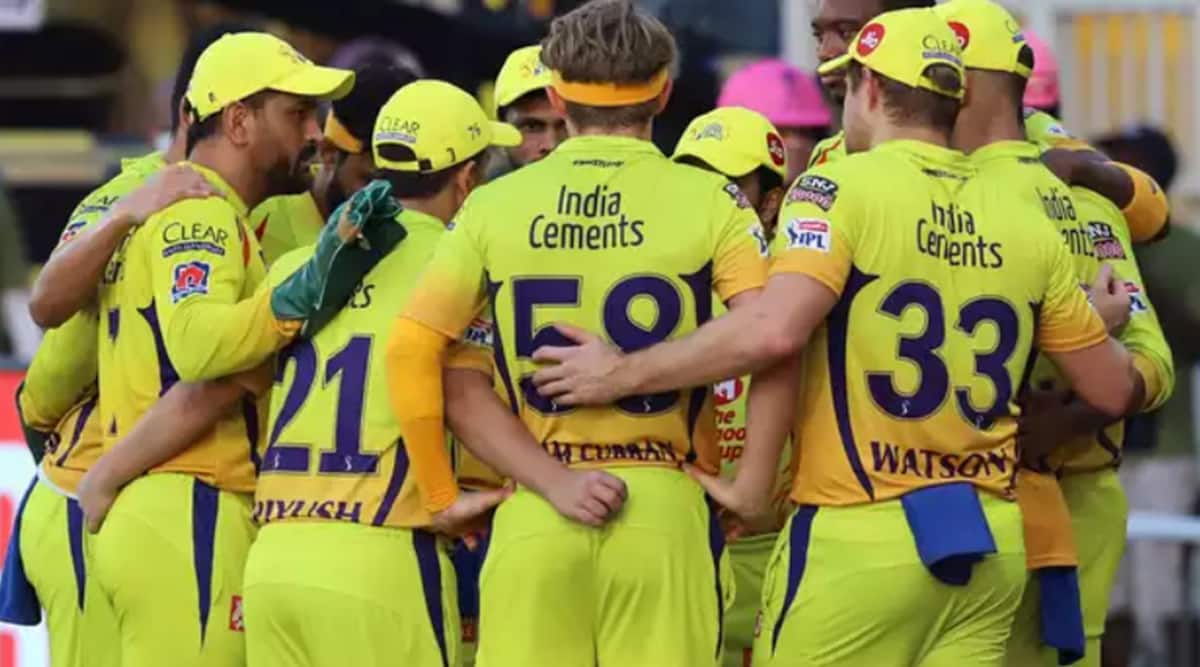 MS Dhoni makes sure to let everyone know when they have put a step wrong but he does it in an inoffensive way, said his Chennai Super Kings (CSK) teammate Shane Watson.

Speaking about Tuesday’s IPL match against Rajasthan Royals on his video blog, Watson said there was one error of his which Dhoni pointed out during the match.

Lauding the CSK skipper’s ‘feel for the game’ and his calmness in the face of adversity, Watson said, “One ball, I was slightly off my (fielding) mark at short third man. And the ball got nicked past me off Sam Curran. And MS Dhoni in his very nice way, not offensively, says ‘Your mark was just over there.’ He makes sure to keep everyone accountable on the field and he does it in a nice way. Yes I feel bad, I’ll make sure I’m not out of position again.”

Watson had high words of praise for Sanju Samson, one of the architects of the Royals’ win. He scored a whirlwind 72 off 32 balls in the first innings.

Watson said, “Sanju Samson is one of the best batsmen I have ever seen. From ball one, he was middling it against us. I saw him first when he was a 17-year-old, and he was the most talented young batsmen I had ever seen.”

Administrative panels to be in charge of local bodies after Nov. 11
Celebrity