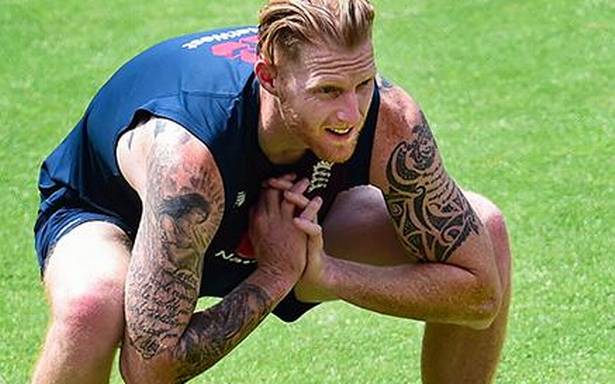 England T20I captain Eoin Morgan says the five-match series will stand his team in good stead for the ICC T20 World Cup to be held in India later this year.

“We’re playing against one of the best sides in the world. The perfect scenario would be to learn a huge amount from this series, and then have the time to improve before the World Cup begins.

“Yes, we are the number one-ranked T20 team in the world, but one of the areas we have to improve is playing away from home. Playing against spin, bowling in the PowerPlay, bowling at the death — these are aspects we need to significantly improve to become genuine contenders,” Morgan said at a media interaction here on Thursday.

“Dawid has been so exceptional. It is scary to think that he can continue to do this and more. It’s an exciting time for him.

“He has been picked by Punjab Kings in the IPL, so he will continue his experience of playing in India. This will benefit us in the World Cup,” Morgan said.

On what he expects from the pitch, Morgan said, “It was another hot day today, with the pitch under covers. We had a glimpse; the pitch looked good.

“It depends on what the groundsmen choose to do between today and the match."