Virat Kohli, Ravi Shastri and members of the Indian staff have stressed on workload management for the past year in preparation for the World Cup. But what do the numbers say – for Indian team, other countries and individual players? 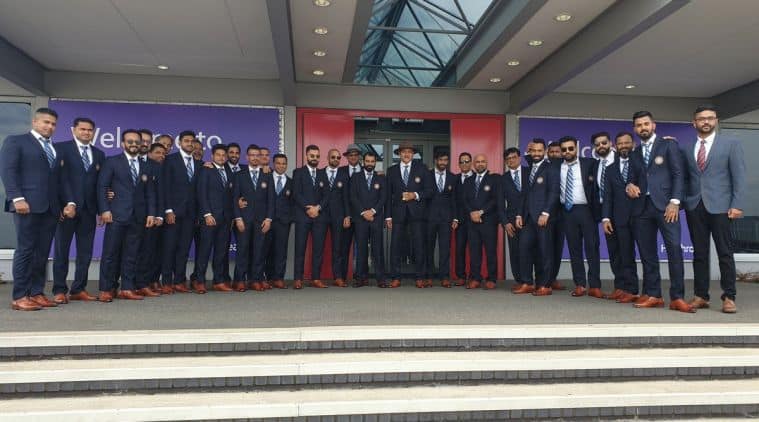 “All the bowlers in the squad, even during the IPL they were bowling themselves to be in the zone for 50-over cricket. And we saw the guys bowling. No one looked tired or fatigued after bowling four overs. They were fresh. The ultimate goal is to be fit for the 50-over format and not let their fitness come down and that was communicated before the IPL,” said Virat Kohli, India’s captain on May 21. He spoke a few hours before the Indian team left for the United Kingdom, to try to add to their tally of two World Cup titles.

The mantra before the Indian Premier League (IPL) and after has been on keeping the players fit and fresh. There was talk of regulating the World Cup-bound players’ workload, especially that of the seamers, but that is not how things have turned out at the conclusion of the T20 tournament.

With IPL drawing to a close on May 12, India players had under three weeks before their World Cup opener, and less than two weeks for the first warm-up game. But even before the IPL, India have been the busiest international team over the last year and a half.

From the beginning of 2018 till the day for the preliminary World Cup squads to be announced (April 23, 2019), India had played the most number of matches among the 10 competing nations.

India played 72 matches during this period with Pakistan coming the closest (61 matches) and Australia (60 matches) third. Strong favourites for the title, England played the fourth-highest number of matches, but focussed on Tests and ODIs, and playing the least number of T20 matches.

Almost all teams played an equal number of 50 over matches. But India has played the most (33) with the other teams playing between 23 to 29 matches in the same period. West Indies and Bangladesh (23) have played the least number of games, but had an opportunity to get accustomed to the conditions in England ahead of the World Cup thanks to the tri-series involving each other and Ireland.

England and Sri Lanka played the most number of Test matches (16) with India just one contest less (15). Is it safe to assume that the player who has played the most matches is indispensable to a team? It does, however, speak volumes of a player’s fitness levels and quick turnaround time – physical and mental. Given the physical strain for bowlers, it’s no surprise that it’s batsmen who have played the most since 2018, and it’s an Indian at the top.

Rohit Sharma has played one match less – four Tests, 32 ODIs and 23 T20Is – to end with 59 matches. When it comes to form, he has done better than Dhawan with 2454 runs at an average of 45.44 and eight centuries. The opening pair haven’t been very consistent in the recent past, but will hope that things will work out when they possibly face Kagiso Rabada in the first over of India’s World Cup campaign.

Virat Kohli is third on the list. His 51 matches – 14 Tests, 25 ODIs and 12 T20Is – have resulted in 3465 runs being scored at a jaw-dropping average of 65.37 with 14 centuries. The Indian skipper has not shied away from acknowledging that he goes all in when on the field, and that has taken a toll on his body.

He has stated every now and then that he has back niggles and injuries. Incredibly, Kohli has missed quite a few matches in the last year and half and yet been able to accumulate high playing time. He sat out the Nidahas Trophy in Sri Lanka; one-off Test against Afghanistan; Asia Cup; T20Is against West Indies; and two ODIs, three T20Is vs New Zealand. He also missed a county stint with Surrey – in preparation for England series – due to a neck injury.

Moving to the least used: Mohammed Shami (26 matches), Kedar Jadhav (22), Ravindra Jadeja (21) and Vijay Shankar (18). Shami has been handy in Tests and ODIs, but has been less effective in the shortest format, and it’s no surprise that he did not play a single T20I. Jadhav, meanwhile, is not a Test option and can’t find a spot in the smash-and-grab T20I format, with all his appearances coming in 50 over matches. Jadeja has been used sparingly ahead of regulars Kuldeep Yadav and Yuzvendra Chahal. Shankar came into the T20I setup in 2018 and grabbed the opportunity in the 50-over format earlier this year after Hardik Pandya was suspended. His ability to deliver with bat and ball saw him beat Ambati Rayudu into India’s final 15-man squad.

England’s Joe Root and Pakistan’s Sarfraz Ahmed have both played 51 matches each. Sarfraz’s achievement gets even more exceptional considering he is a wicketkeeper-batsman. Sri Lanka has seen a lot of changes, and Kusal Mendis is the only one who has consistently kept his spot in the team and finished with 50 matches.

Among the bowlers, Kagiso Rabada has played the most games for South Africa (40) and he was racing against time to be fit for the tournament opener. Another bowler to feature in this list is Rashid Khan, who is a key part of Afghanistan’s bowling attack. As is Mohammad Nabi who is an all-rounder. 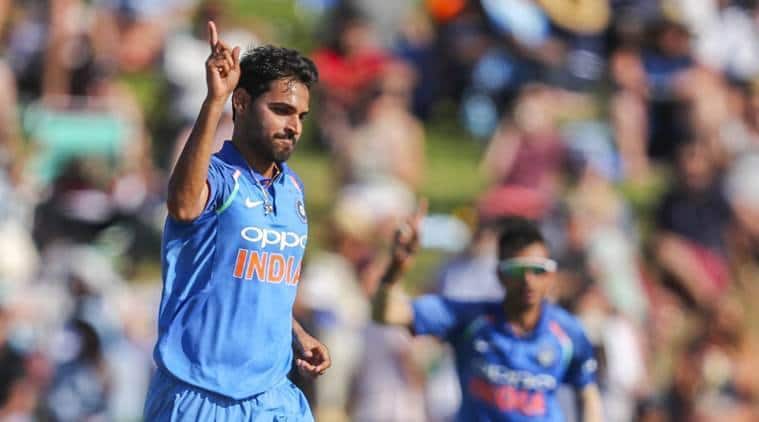 Following India’s historic Test series win in Australia, Kohli had said it would be important to take care of players’ workloads, and it would be their priority. There was talk that seamers would be used sparingly during IPL 2019 to allow them to stay fit for the World Cup. The topic was brought up by Kohli during a meeting, but some, like MS Dhoni, differed.

“Bowling four overs won’t make you tired. The four overs actually keeps you at your best, you are bowling the yorkers, bowling the variation and playing under pressure. I feel the bowlers can still play the whole of the IPL but what they need to manage is what they eat, when they sleep and wake up,” said the CSK skipper and India’s most-experienced player at the World Cup.

Bhuvneshwar Kumar has been the most used seamer since last year. He has played 40 matches, and death over specialist Jasprit Bumrah is close behind with 38 games.

Bumrah bowled 591 overs in this period while taking 89 wickets at an average of 21.85 runs. Bumrah’s ability to stem the flow of runs while taking wickets regularly is highlighted by the strike rate of 3.28.

All rounders with the ability to bowl fast have also been considered in this analysis. With that in mind, Hardik Pandya has been the third-most used player – bowling 258 overs and picking 35 wickets at an average of 37.51.

Shami is fourth on the list with 26 matches and Shankar has played 18 matches. Australia’s Marcus Stoinis and Pakistan’s Hasan Ali have played the most number of matches among the seamers from all teams. With their 42 matches, they lead South Africa’s Rabada (40). Bangladesh’s Mustafizur Rahman and New Zealand’s trio of Colin de Grandhomme, Trent Boult and Tim Southee who have all played 39 matches each.

Despite multiple options at their disposal, all rounder Ben Stokes has played the most matches (32) for England. That may bode well for them when it matters given Tom Curran, Liam Plunkett, Chris Woakes, Mark Wood and Jofra Archer come in relatively fresher.