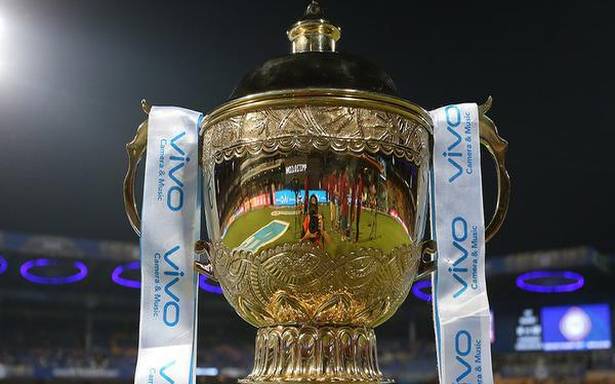 Both the teams are playing an unchanged side.

Kolkata Knight Riders won the toss and elected to field against Chennai Super Kings in the Indian Premier League final in Dubai on Friday.

Both teams fielded unchanged XIs from their respective last games. While Dhoni is playing his 300th T20 game (all formats) as captain, KKR will get boost from the fact that they have won their last six games where they have chased targets.

After winning the toss, Eoin Morgan said “The wicket looks good but dry, with the dew expected to play role as well.”