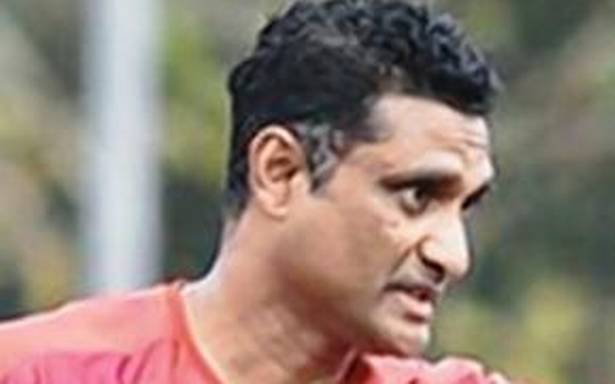 Bengaluru FC (BFC) interim coach Naushad Moosa feels that Khalid Jamil’s success at NorthEast United has raised hopes of an Indian manager taking over at an ISL club on a permanent basis.

Currently, the four Indian coaches in the league – Moosa, Jamil, Kerala Blasters’ Ishfaq Ahmed and Odisha FC’s Steven Dias – are all on interim roles. However, Jamil, who took charge after Gerard Nus’ sacking in early January, is unbeaten in seven games (including four victories) and has taken NorthEast to the threshold of a playoff spot.

“[If] you ask whether Indians can be coaches in ISL, you can see that Khalid is proving himself,” said Moosa, on the eve of BFC’s match against FC Goa. “He’s unbeaten so far and is doing a great job. For me also, if we have the right set of players from the beginning, why not? I feel that I will need a year or two to be there.”

Moosa, who will soon pass the baton to Marco Pezzaiuoli at BFC, added that it was all down to man-management.

“The main challenge was dealing with the players. Of course, I will need more time and [need to] learn more things like how to handle the situation when you’re losing and what to do when you’re winning.”

“What I learned from [Albert] Roca and Carles [Cuadrat] are different from what I learned in my playing days under an Indian coach. Now you’ll have Marco [Pezzaiuoli] whose idea is totally different.”