The players began their early departures for the remainder of the IPL, starting September 19, after India's fifth Test against England was postponed indefinitely following Covid-19 outbreak in the Indian camp. 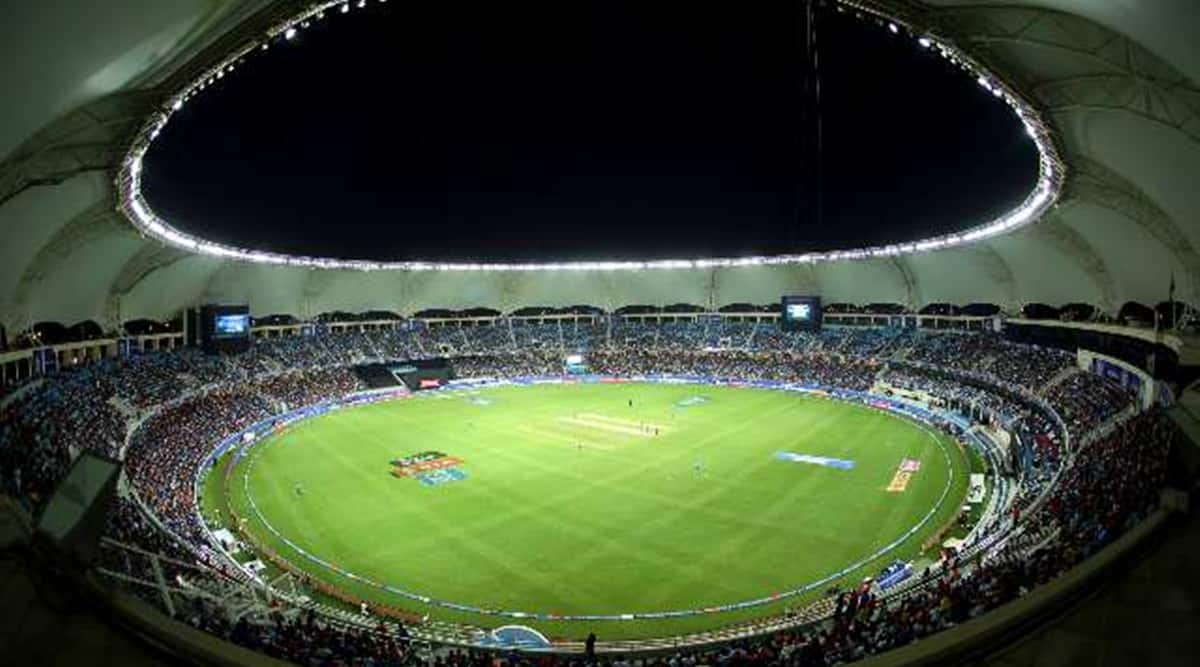 The Indian cricketers, contracted to play the Indian Premier League (IPL), left for the UAE in chartered and commercial flights after returning negative RT-PCR tests for the second time in two days.

The travel arrangements were made by players’ respective franchises.

The players began their early departures for the remainder of the IPL, starting September 19, after India’s fifth Test against England was postponed indefinitely following Covid-19 outbreak in the Indian camp.

The players, led by Virat Kohli, refused to take the field despite testing negative for the virus as they had apprehensions that playing members could contract the virus after assistant physio Yogesh Parmar tested positive just ahead of the final game.

“The good news is that all the players and support staff members have now tested negative for the RT-PCR for the second time. The reports arrived late on Friday evening and most of them are already on their way to Dubai for the IPL,” a senior BCCI official told PTI.

“Two non-IPL players Abhimanyu Easwaran and Arjan Nagwaswalla will be flying out on Monday with the rest of the support staff. They will be flying to their respective Indian cities via Dubai and will take a commercial flight,” the senior official said.

The players started departing in clusters — some in charter flight arranged by their franchises like Mumbai Indians and Sunrisers Hyderabad while Chennai Super Kings cricketers took commercial flight.

“Mumbai Indians flew in three of its Indian contingent members, captain Rohit Sharma, Jasprit Bumrah, and Suryakumar Yadav, to Abu Dhabi on a private charter flight. The trio, along with their families, arrived today morning and will now undergo six days of hard quarantine, starting today as per the IPL’s guidelines,” MI issued a statement.

“All members had returned negative RT-PCR results before departure. A new RT PCR test was undertaken upon arrival at Abu Dhabi, which are negative as well,” it also stated.

“Keeping the safety and security of our players as the utmost priority, Royal Challengers Bangalore have arranged a special charter flight for captain Virat Kohli and Mohammed Siraj to ensure their safe transit to the UAE.

“The players will be flying out at 11.30 PM (UK time) on Saturday and will arrive in Dubai early Sunday morning. Both, Virat and Siraj will undergo 6-day quarantine in Dubai before joining the team bio-secure bubble,” RCB said in a release.