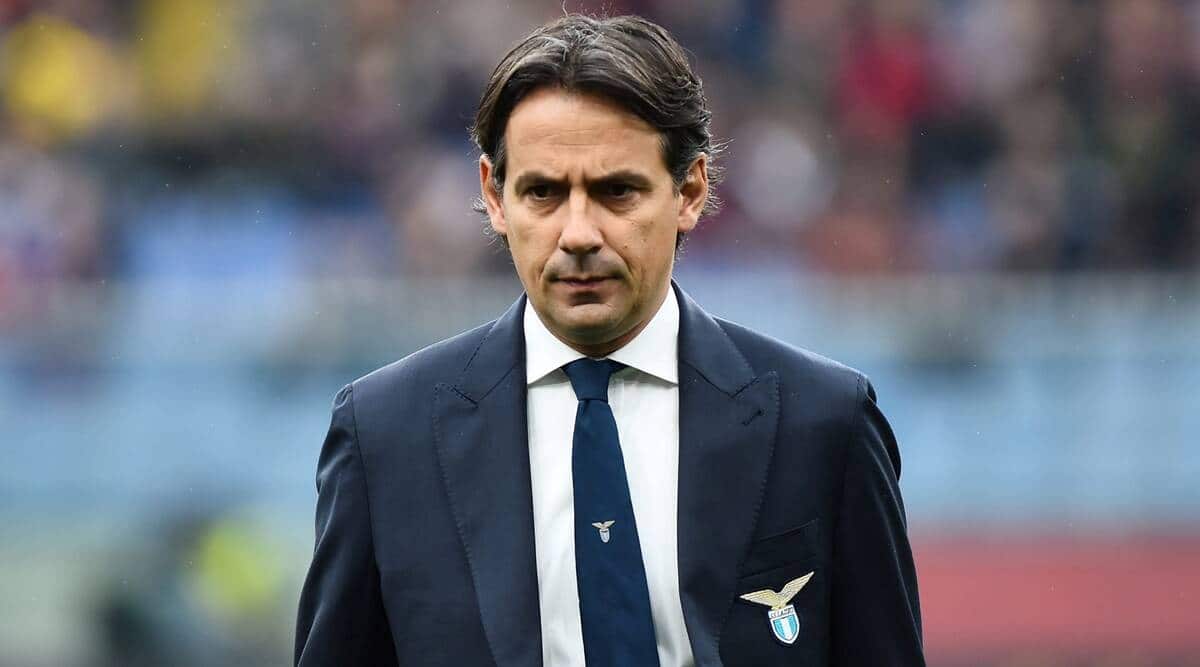 Inter Milan must put their troubled past in the Champions League group stages behind them when they begin a new campaign against Real Madrid, coach Simone Inzaghi said on Tuesday.

The Italian champions have failed to get out of their group for the last three seasons and suffered the embarrassment of finishing bottom last year under Antonio Conte, behind Real Madrid, Borussia Monchengladbach and Shakhtar Donetsk.

Inzaghi’s side were again drawn with two of those teams in Group D this season, Real and Shakhtar, as well as Moldova’s FC Sheriff, and welcome the Spanish giants to San Siro on Wednesday.

“The past is the past, last season included. We have a great chance to write history in the present. It is a complicated group but we want to go through,” Inzaghi told a news conference.

“Inter have not reached the knockout stages since 2011, so we are starting from tomorrow with that objective in mind.

“I think that as a coach I have close to 50 matches between the Champions League and Europa League,” Inzaghi said.

“Obviously Ancelotti has a lot more, but we will try to prepare ourselves in the best way possible and play with a knife between the teeth, hoping to be at our best.

“Ancelotti is one of the most successful managers in history. We have exchanged a few words in the past, it is a pleasure to talk football with him. Tomorrow we need to have the perfect game.

“Inter captain Samir Handanovic has been a mainstay of the side throughout their difficult recent European campaigns, but believes things are different this time around. “If anything, it must be a motivation for us, we are a lot more experienced, aware and determined now compared to previous Inter teams,” he said.

“In the past others were better than us and we were not at our best, but tomorrow we start a new path.”