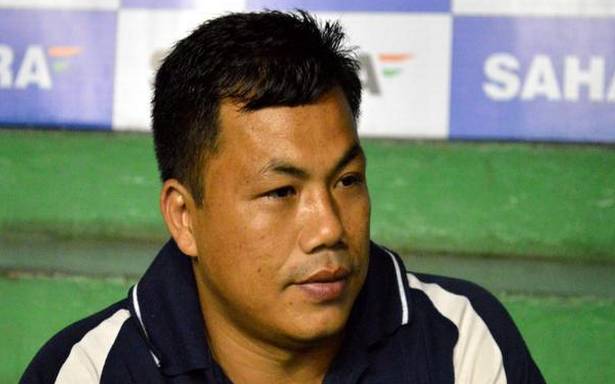 The Asian Games gold medallist and Padma Shri recipient had been battling terminal cancer for some years.

International boxer and Arjuna awardee Dingku Singh Ngangom, hailing from Manipur, died on Thursday morning after a protracted fight against cancer. Family sources said that he had been battling terminal cancer for some years.

The Asian Games gold medallist was awarded the Padma Shri in 2013 by the Union government.

The Manipur government had honoured him by naming an important road in Imphal after him. He has been serving as a coach in the Navy.

Many sports clubs and dignitaries have condoled his death. His last rites were performed in Sekta, his native village in Imphal east district.