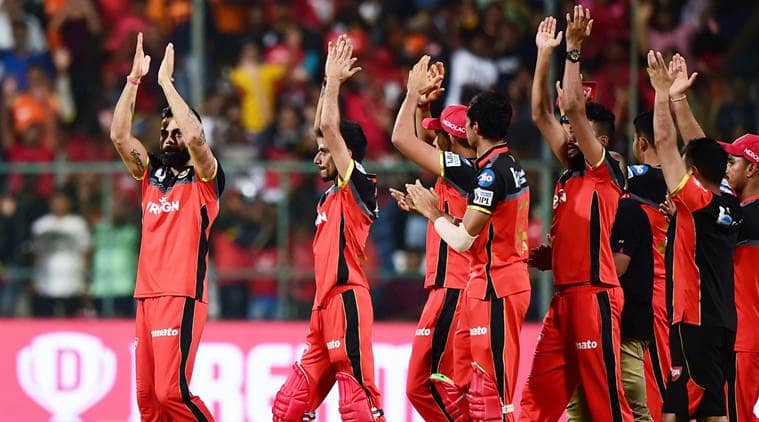 IPL franchise Royal Challengers Bangalore (RCB) have unveiled their new logo. This ends speculation over the change of identity of the Bengaluru-based franchise, which had started earlier this week when all the social media handles of RCB went blank.

Speaking on the launch of the new visual identity, Sanjeev Churiwala, Chairman of RCB, said “The idea behind the design of the new brand identity to give our rampant lion a contemporary makeover. The elements in the logo is a commitment to continuously entertain and engage with fans who are the force behind Royal Challengers Bangalore.”

“We believe a change in identity for the club was necessary to effectively live and breathe this vision and celebrate the passion for cricket and playing bold.”

The partnership of title sponsor for RCB includes the “jersey-front” logo placement, which will be prominent on the playing and training jersey, in-stadium integration at home matches, digital and other highly visible media platforms, the franchise announced on Tuesday.