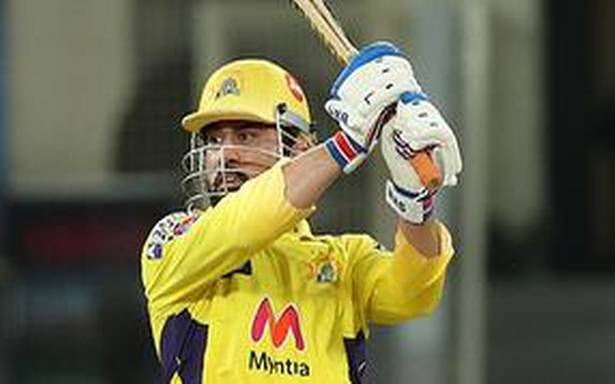 Chennai Super Kings coach Stephen Fleming felt M.S. Dhoni’s finishing act was ‘emotionally great’ for the side, and revealed that the skipper was determined to get the job done.

“It was emotionally great for us. We wish him every time he goes out. We know the pressure that he has, an expectation that there is on him and again he came up chops for us. So it was emotional in the changing room,” said Fleming.

Commenting on the discussion he had with Dhoni on sending Ravindra Jadeja ahead of him, Fleming said, “I think we probably spoke more in these 20 overs than we have for a long time. There were a lot of technical discussions, just trying to work out how this was going to unfold and who was going to make the maximum impact.

“But when the captain has the look in his eyes and says ‘I’ll go’, it’s been well documented the number of times he has done that and today was one of those. So I didn’t hold him back and we saw the result of that,” Fleming added.

Meanwhile, Delhi Capitals coach Ricky Ponting felt his team didn’t bat well enough to win the game and said the decision to bowl Tom Curran ahead of Kagiso Rabada for the final over was taken by skipper Rishabh Pant. Ponting said he will discuss it with the latter.