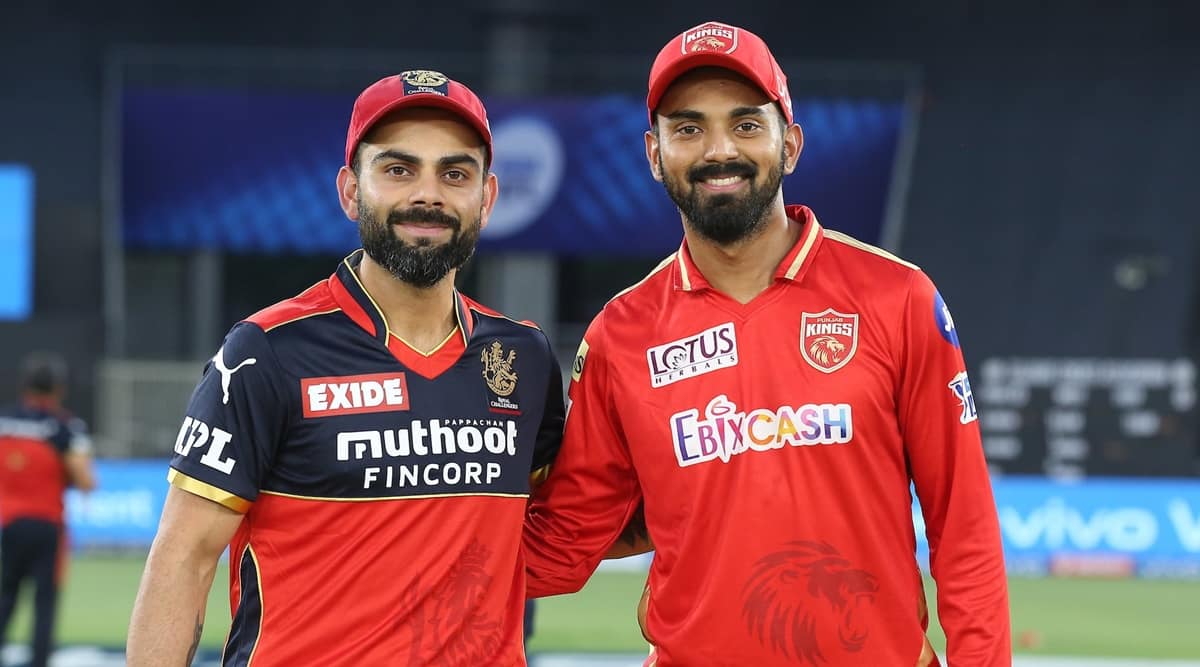 Royal Challengers Bangalore (RCB) are just one win away from securing a place in Playoffs of IPL. It has been a rollercoaster ride for RCB this season and at the halfway stage they looked like they could struggle to advance. However, with two back-to-back wins against Mumbai Indians and Rajasthan Royals, RCB’s chances have brightened.

RCB will take on Punjab Kings in Sharjah, where the pitches have been slow. It will be interesting to see if the team thinktank looks to add one more leggie in the form of Sri Lankan Wanindu Hasaranga.

RCB’s batting has never been a major issue with some big names in the lineup. had all big names in its armory. With wicket-keeper batsman Srikar Bharat giving some stability at No.3, RCB has balance as Virat Kohli, Devdutt Padikkal, Glenn Maxwell, Ab de Villiers complete the top and middle order.

Australian medium pacer Dan Christian played last game against Rajasthan Royals but Sharjah in the past has seen low scoring games with slow bowlers taking charge. It’s where Hasaranga might push his case.

George Garton, Shabaz Ahmed, Harshal Patel, Yuzvendra Chahal, Mohammed Siraj played their part with the ball in the recent ganes With two consecutive wins, RCB might not want to change this lineup.

Punjab won a thriller against KKR with young all-rounder Shahrukh Khan playing a perfect cameo.They have to win all their games from here on to be in the hunt to qualify for play-offs.

KL Rahul, Mayank Agarwal, Nicholas Pooran have looked in good touch. Aiden Makram did manage to get a decent score, 42 against Mumbai, and Punjab Kings will hope that he will continue to pile more runs.Shahrukh has shown what he can do down the order.

Fabian Allen was the lone all-rounder who played last game.