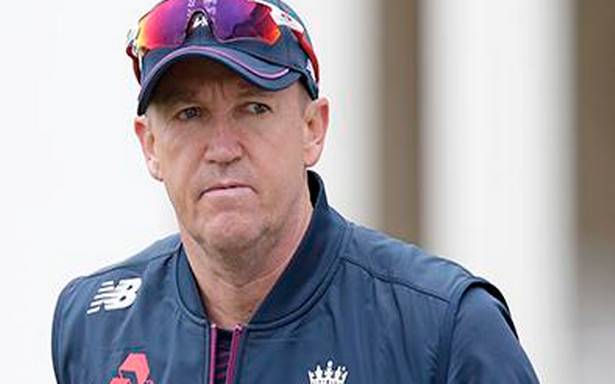 Flower has already stepped down as assistant coach of Punjab Kings

Former Zimbabwe captain Andy Flower has emerged as the frontrunner to become the chief coach of newly-inducted Lucknow franchise in the 2022 Indian Premier League.

Flower has already stepped down as assistant coach of Punjab Kings.

KL Rahul, who was Punjab’s skipper for the last two seasons, is also expected to move to the Sanjiv Goenka-owned franchise.

When contacted to comment on speculation over head coach appointment, a team official told PTI: "We have been hearing a lot of names. Only today someone wrote that Gary Kirsten is also becoming the coach. We are in talks with a few, but unless someone signs for us, we cannot confirm," the official told PTI.

Flower joined the Punjab franchise ahead of IPL 2020 and worked alongside head coach Anil Kumble for the last two seasons.

The Zimbabwean great, who coached England to the T20 World Cup title in 2010 and also the number one spot in Test rankings, also is at the helm of PBKS owned franchise in CPL — Saint Lucia Kings.

The Goenka-led RP-SG Group had shelled out Rs 7090 crore to own the Lucknow franchise.