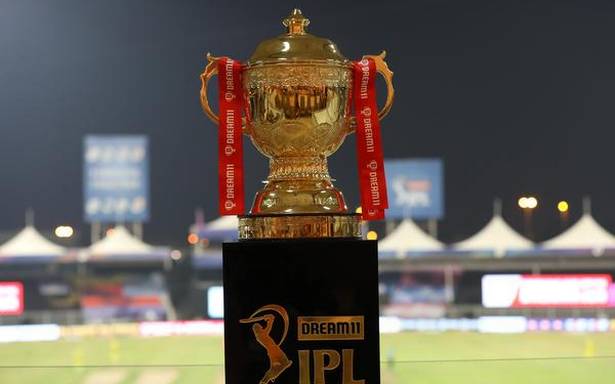 Franchises, depending upon their requirement, will try to augment winnability by securing the right combinations.

The IPL auction to be held here on Thursday carries with it several possibilities and combinations.

Actually, this would have been a full-fledged auction but for the addition of two more franchises to make IPL a 10-team event in 2022. In all, 292 players will be in the fray, including 128 foreigners.

How teams fill their holes will depend on the purse left with them and the slots available, particularly in the overseas section.

It will surely be on the lookout for an overseas paceman. Among those in the fray are Jhye Richardson, the pacy Riley Meredith, Chris Morris, Jason Behrendorff and New Zealand’s exciting find Kyle Jamieson.

Interestingly, among the pacemen in the fray is left-armer Arjun Tendulkar.

There is also a possibility that Mumbai Indians could buy back Coulter-Nile, handy with the bat as well, at a lesser price; one of the strategies franchises adopt.

There are a number of explosive batsmen in the mix — Glenn Maxwell, Alex Hales and Jason Roy. Also in the auction are the formidable Steve Smith, released by Royals, and Dawid Malan, among the most successful batsmen in T20 cricket in recent times.

Different teams have different needs. For instance, Chennai Super Kings will be seeking an off-spinner after it released Harbhajan Singh.

CSK could go for Maxwell, the explosive batsman can also send down off-spin. Moeen Ali could also be in its radar. The Chennai franchise might also be eyeing K. Gowtham, a successful off-spinning all-rounder in domestic cricket, who has had his moments in the IPL.

Among the franchises, Punjab Kings has the maximum money available to spend — ₹53.20 crore. The franchise could shop extensively in the overseas market and could rope in Smith for stability in its middle-order.

Among the local cricketers in the fray are Shivam Dube, Sheldon Jackson, Mohammed Azharuddeen, Shahrukh Khan, Vishnu Solanki, B. Aparajith and M. Siddharth.