The IPL is slated to begin from April 9 with the final scheduled to be played on May 30, while England's opening Test against New Zealand begins on June 2. 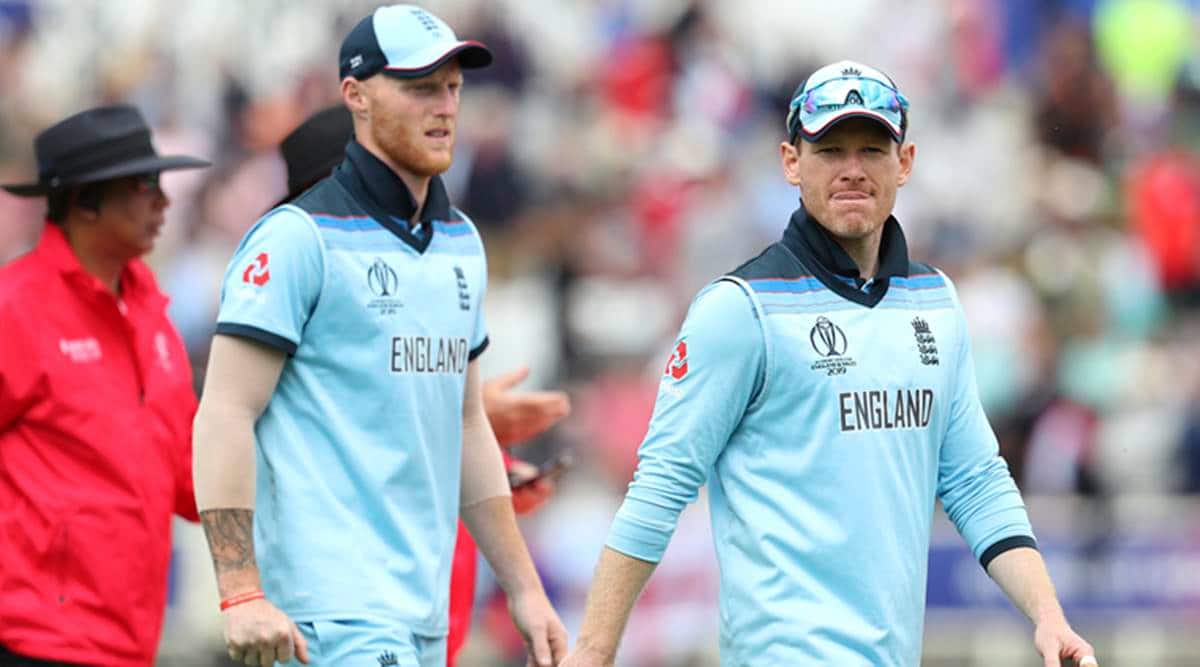 The Indian Premier League has been extremely beneficial for us, says ECB managing director Ashley Giles, who feels English cricketers’ presence in the lucrative T20 tournament has helped the national team in achieving the number one rank in white-ball formats.

Earlier this week, England’s star player Jos Buttler said that the England and Wales Cricket Board (ECB) had never asked him to skip the popular T20 event to be available for the Test series against New Zealand, which is set to clash with the final stages of the IPL.

“In my briefings with the players, I have encouraged players to think very carefully about what their programmes are. I have not directed them,” Giles told Sky Sports’ ‘The Hussain and Key Cricket Show’

“We aren’t forcing either way. The IPL isn’t going anywhere. It has extreme benefits to us. From this group here, I think, we have 12 of the 16 players going to the IPL.

“Years ago we found it very difficult for players to get into the IPL to experience that tournament. Now all of our players are in high demand and it’s probably the big reason why we are number one in world in both white-ball formats,” Giles said.

There are 12 England cricketers, some with million dollar contracts, playing in the IPL. The players include Buttler, Ben Stokes and Jofra Archer for Rajasthan Royals, Moeen Ali and Sam Curran for Chennai Super Kings, Tom Curran for Delhi Capitals and Dawid Malan for Punjab Kings.

The IPL is slated to begin from April 9 with the final scheduled to be played on May 30, while England’s opening Test against New Zealand begins on June 2.

“We have agreed for players to go to the IPL. Those two Test matches were arranged late, they didn’t form part of the original schedule.

“We had agreed with the players and with the IPL that the players would be available right through the tournament and if they got to the later stages, they would be able to participate,” Giles said.

“We haven’t reneged on that and I don’t think we should. We should stick to that, from a contractual point of view as much as anything.”

The former spinner, who played 54 Tests, 62 ODIs between 1997-2006, defended England’s much-criticised rotation policy, saying it is being done to keep players fresh ahead of the ICC World T20 and the Ashes, scheduled later this year.

“We’re trying to find a balance and get to a place where we can have sustainable success. We have two really important strategic objectives that we’re heading towards at the end of the year: the T20 World Cup and the Ashes. “We’ve still got a lot left in us; we want to hold both white-ball trophies – that would be a fantastic effort for this team – and we want to win the Ashes back in Australia.”

“We want to get to the Ashes and T20 World Cup with fit people – mentally and physically – and our biggest concern was, given the workloads, the schedule, that unless we were really proactive we wouldn’t be able to do that.

“I still think very much we can go to Australia and challenge. That’s still a big target of ours, and we know how tough that will be,” he said.