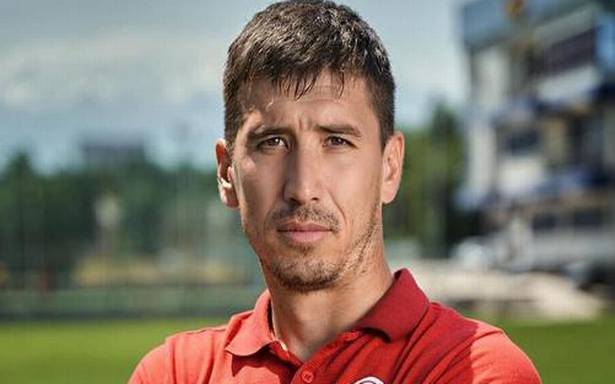 The six-feet tall striker is the second international recruit for the Chennai-based franchise ahead of the 2021-22 season, after Rafael Crivellaro. The addition of Mirlan will bolster CFC’s frontline with Jobby Justin and Rahim Ali already part of the fray.

“I’m just very very happy to join CFC. I can’t wait for the training, and season to start. I look forward to representing all the fans from Tamil Nadu,” the 31-year-old said.