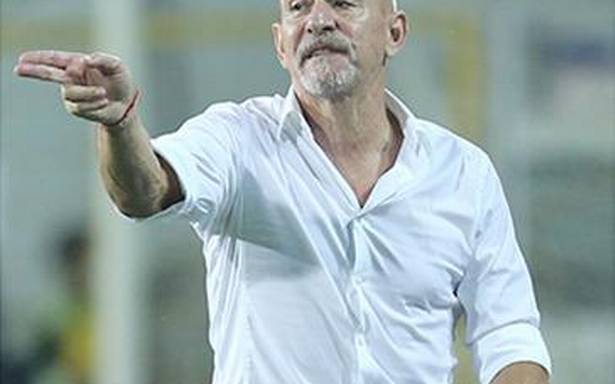 Cascallana to be interim coach after run of defeats

ATK-Mohun Bagan head coach Antonio Lopez Habas has become the first casualty of failures in the current edition of the Indian Super League. The Spanish coach, who was in charge when the Kolkata outfit’s previous avatar ATK FC lifted three titles, was given the marching orders on Saturday.

Last year’s runner-up ATK-Mohun Bagan made a good start to this season’s campaign with two successive wins. But, its performance dipped thereafter, managing just two points form the next four matches. The worst came in the form of a 1-5 loss to holder Mumbai City FC.

Habas looked for explanations as ATK-MB conceded the lead twice before being held to a 3-3 draw by Bengaluru FC. This appears to be the sparking point as the club issued a statement announcing Habas’ departure before its upcoming fixture against NorthEast United FC.

“ATKMB has released Antonio Habas as the Head Coach for ATK Mohun Bagan. Manuel Cascallana who is currently the Assistant Coach will be the interim Coach,” was the short message from the club.