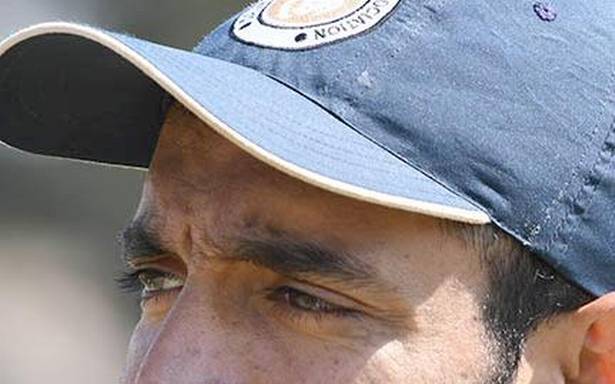 A young Robin Uthappa, less than a year into international cricket, was one of the key members of the Indian team that won the inaugural World T20 in South Africa in 2007.

The tournament was also the beginning of Dhoni’s successful journey as India’s skipper.

Fourteen long years later, Uthappa is glad that he would be playing under Dhoni once again, at Chennai Super Kings. “It has been a secret desire for me to play alongside — and not against — MS before he retired and I am delighted that it is coming to fruition,” Uthappa told The Hindu. “And it’s fantastic joining a championship-winning side like CSK.”

He hopes he will be able to open at the upcoming IPL. “In the last three IPLs I hadn’t got to to play in that position,” Uthappa said. “Opening comes naturally to me. If I open the batting, I know I can win matches for my team.”

He showed that, yet again, in the league phase of the Vijay Hazare Trophy one-day tournament at Bengaluru recently. With scores of 107, 81, 100, 0 and 87 not out, he led Kerala’s march to the quarterfinals.

The unbeaten 87 against Bihar had come off just 32 balls. It was imperative for Kerala to reach the target quickly if it wanted to entertain hopes of qualifying for the knockouts for the first time in eight years.

“When I went out to bat with Vishnu Vinod, we didn’t know in exactly how many overs we needed to win, but the team management was able to tell us — after making so many calls and calculations — at the lunch time,” he said. “We thought we should bat as if we are in a T20 match.”

Uthappa, along with Vishnu and Sanju Samson, batted as if it was a T10 match, as Kerala knocked off 149 in 8.5 overs. sHe now wants to take that form forward for the quarterfinals, in which Kerala will take on Karnataka — his former team — in New Delhi on March 9.

“Even before joining the Kerala squad, I felt the team had tremendous potential,” he said. “But we cannot call ourselves a champion team unless we win a championship.”