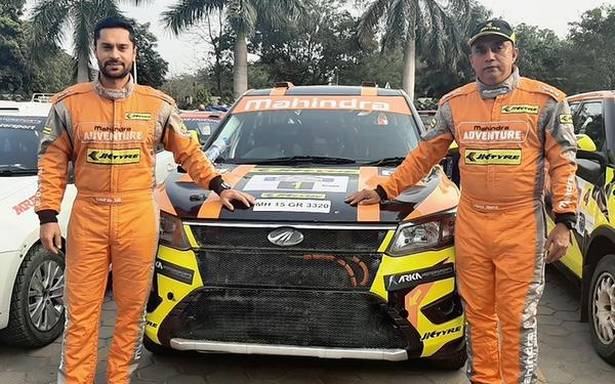 Rally of Coimbatore flagged off at Kethanur windmill farm

After winning the first two rounds in Arunachal Pradesh with relative ease, Gaurav Gill (co-driver Musa Sherif), representing JK Tyre, will face a stiff test in the third round of the FMSCI INRC Rally of Coimbatore for four-wheelers at the Kethanur windmill farm here on Saturday.

And, Gill knows it pretty well, too. “It’s going to be challenging here as the terrain is definitely the roughest that I have seen in the last several years. The rains have made it worse rather than getting it all back together,” he said.

The tarmac terrain in Arunachal was fast and smooth. “This is the complete opposite. Here, it is more of lower speeds and lower average speeds. You got to be smart here,” said the Arjuna awardee.

“It’s a long rally, long stages and there’s going to be lots of stress on the car, specially in the 20km stage — the tyres, the suspension, gearbox and more,” he added.

Gill’s teammate Amittrajit Ghosh said Coimbatore has always been a rough event. “If you see the results every year at least half the grid falls down and so it’s not a flat out event like Arunachal. But it’s good to be back on gravel and rallying again,” he said. 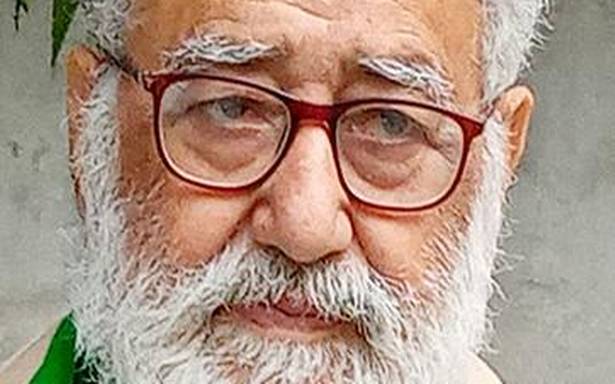