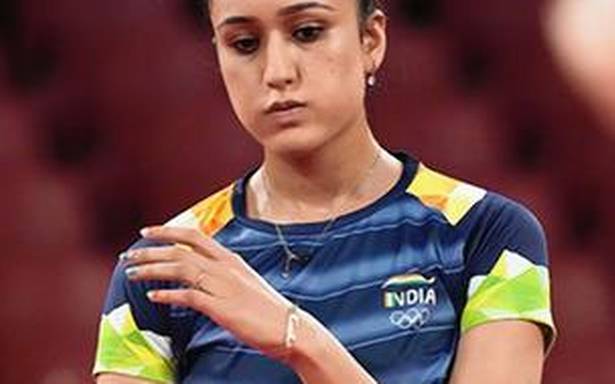 The Table Tennis Federation of India (TTFI), on Wednesday, announced the team for the ITTF-Asian championships at Doha from September 28 to October 5. As expected, the country’s top woman paddler Manika Batra, who didn’t attend the camp, has been left out.

Madhurika Patkar, India’s third best player, too, has not been included.

The Mumbai-based paddler couldn’t attend as TTFI was apparently not able to get the Sports Authority of India’s approval.

The coaches will be announced later.

At its Executive Committee meeting last month, the TTFI made it mandatory for all top players to attend National training camps to be considered for selection.