Buttler, 30, and De Kock both open the batting and wear the wicketkeeper gloves for their sides, and their head-to-head contest could go a long way to deciding the series. 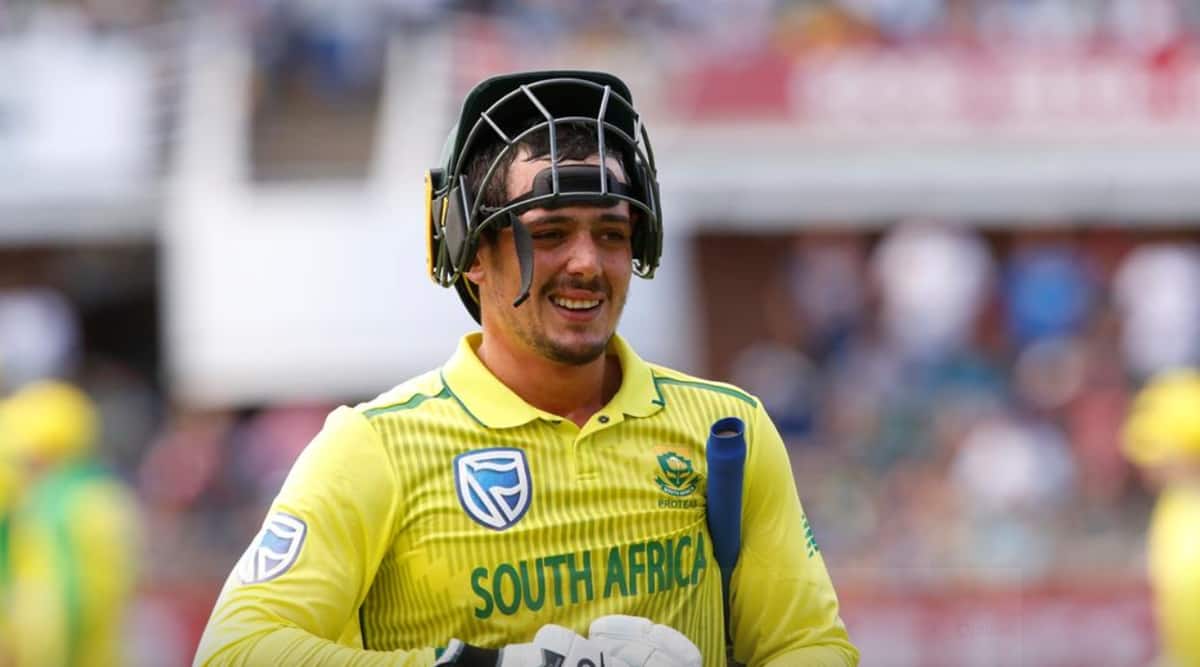 England’s Jos Buttler says South Africa captain Quinton de Kock is one of his “favourite players in the world” as two of the most attacking batsmen in the world prepare for a Twenty20 international series.

England will play six limited-overs matches in South Africa between Nov. 27 and Dec. 9, including three ODIs, but it is the shortest format that will carry the most interest with looming Twenty20 World Cups next year and in 2022.

Buttler, 30, and De Kock both open the batting and wear the wicketkeeper gloves for their sides, and their head-to-head contest could go a long way to deciding the series.

“I’m a huge fan of his,” Buttler told reporters on Monday before the squad left for Cape Town. “He is a fantastic player with an excellent cricket brain. I really enjoy how he views the game and looks to take it on.

“He is one of my favourite players in the world at the moment, and is brilliant with the bat and as a wicketkeeper.”

Buttler believes the Twenty20 series, in particular, is important for England to work through their selection permutations.

“To win the series is the ultimate aim, but also building towards the World Cups. In 50-over cricket we did that, winning and learning at the same time ahead of the (2019) tournament.

“Winning gives you confidence and clarity about your side. The 50-over team (that won the World Cup) nearly picked itself towards the end of that cycle.

“That gives you a lot of confidence, you are familiar with your own role and what to expect from your team mates.”

England played three ODIs and three Twenty20 internationals in South Africa in February. The touring side won the latter series 2-1.