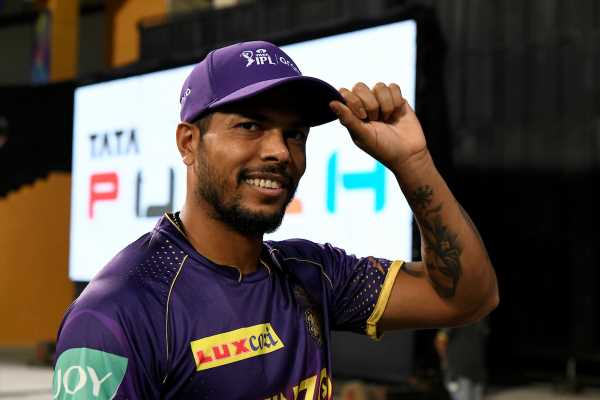 The Kolkata Knight Riders pacer achieved the feat after Friday’s match against Punjab Kings at the Wankhede stadium in Mumbai, swelling his wicket-haul to eight from three matches.

The pacer, who was unsold at this season’s mega auction and later bought by KKR for Rs 2 crore, bagged four wickets as the Knight Riders thrashed Punjab Kings by six wickets.

“Umesh Yadav was not picked in initial auction rounds And today he is one of the leading wicket-takers of IPL. Moral: Trust yourself, even when no one else does,” tweeted former Indian spinner Amit Mishra.

“@y_umesh played just 2 games in last 2 seasons in the IPL. And even with the Indian team he only gets a game when someone’s injured or rested. But such is his attitude that you never see him complain. Warms my heart to see him do well. One of the good guys,” tweeted former Indian batter Wasim Jaffer.

Umesh started his IPL career with Delhi Daredevils (now Delhi Capitals) in 2010 and played for the franchise for four seasons. He was the fourth-highest wicket-taker in 2012.

In 2014, he parted ways with DC, joined KKR, and stayed with them for the next four seasons.

In 2018, he was bought by Royal Challengers Bangalore and took 20 wickets in 14 matches. Following that his form deteriorated and he had only 8 wickets to show in 2019.

He played only two matches in 2020 and was released by RCB in 2021. He was bought back by DC but was not given any chance to play. But in 2022 good furtune turned his way.

Umesh now has eight wickets from three matches for KKR.

Punjab Kings were bowled out for a modest 137 in 18.2 overs as Yadav bagged four wickets for 23 runs to earn the ‘Player of the Match’ award.