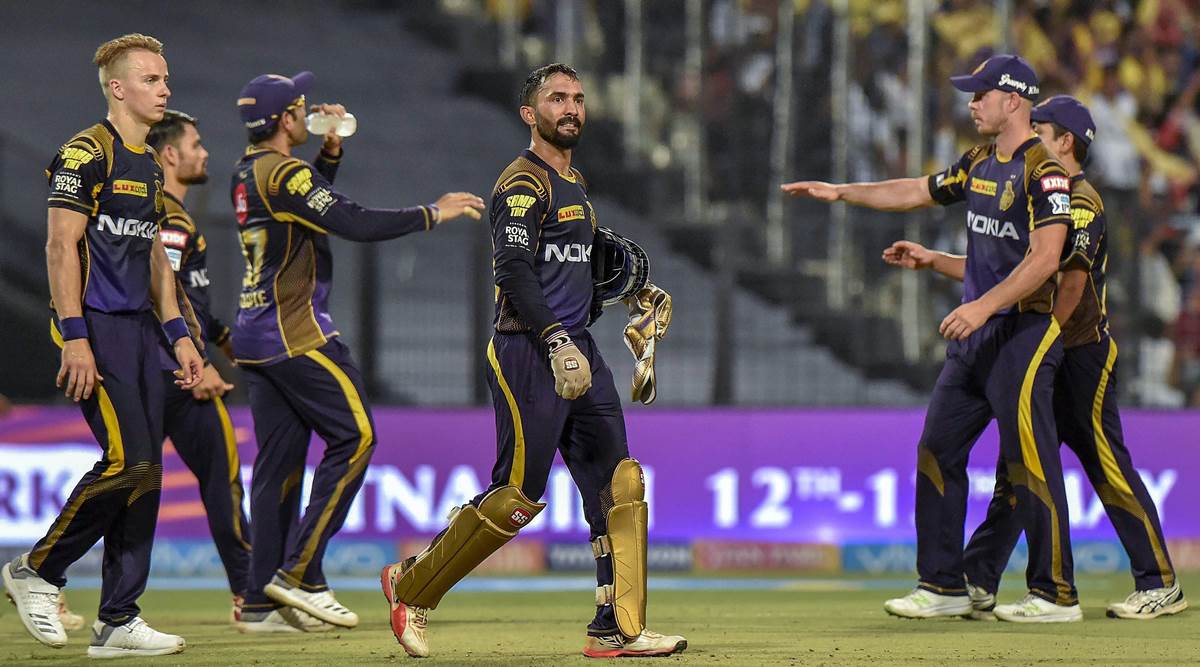 IPL 2020, KKR vs MI Team Predicted Playing 11 for Today Match LIVE Updates: After failing to make a positive return, Rohit Sharma-led Mumbai Indians will look to secure their first points in the Indian Premier League when they take on Kolkata Knight Riders on Wednesday. Since 2013, MI have never won an opening game and the script didn’t change against Chennai Super Kings.

However, winning won’t be that easy especially with Andre Russell in the opposite camp. The Windies all-rounder will be the key player for KKR and is coming into the tournament after a successful Caribbean Premier League outing. He will find support from young Shubman Gill and the skipper Dinesh Karthik, who would look to start the campaign on a rousing note.

KKR have match-winners aplenty in this format. Russell provides the x-factor. Eoin Morgan brings in his world-class batting prowess in limited-overs cricket and also his leadership skills on and off the field. Pat Cummins’s strike-rate as a bowler in T20 internationals is 20. His economy rate is below seven runs per over. Cummins is a very handy lower-middle-order batsman as well.

And then, there’s is Narine. Last year, even on green Eden Gardens pitches, the Trinidadian bowled some magnificent spells. The sluggish UAE turfs should make him even more potent. KKR have both match-winning bowlers and batsmen. That’s their biggest strength. [KKR team preview]

T20 cricket’s most destructive batsman Andre Russell is all set to entertain the fans with his brute masculinity as he did in the previous edition. In a video shared by KKR, the Windies all-rounder can be seen practicing the big shots and in the last bit he shatters the camera glass with a powerful drive.

Left-arm fast bowler Trent Boult has backed Jasprit Bumrah to bounce back strongly against Kolkata Knight Riders, after the India pace spearhead had a rare off day in the tournament opener. Bumrah, regarded as India’s best death bowler, leaked 43 runs against Chennai Super Kings in a losing cause in the IPL 2020 opener on Saturday.

“He (Bumrah) is a world class bowler, he is trying very hard over the last couple of days to find rhythm. I am 100 per cent sure he will be on the mark in the coming games,” Boult said. [Read More]

Grace and strength will be on one side while poise and killer instinct on the other when a revamped Kolkata Knight Riders take on Mumbai Indians.

Since 2013, MI have never won an opening game and the script didn’t change against Chennai Super Kings, who took control of the match during the last 10 overs of the first innings. They will be keen to bounce back while KKR would look for a perfect beginning as it will be a battle between big hitters on both sides on a sluggish Abu Dhabi track. [Match Preview]

Hello and welcome to the LIVE COVERAGE of the Indian Premier League (IPL) 2020. Today, defending champions Mumbai Indians lock horns with Kolkata Knight Riders at the Sheikh Zayed Stadium in Abu Dhabi. Stay tuned for all the updates from the contest. 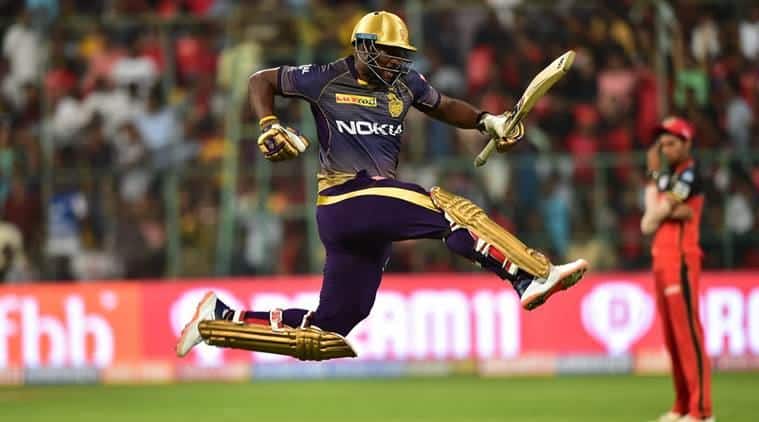 Andre Russell will be the key player for KKR (Source: PTI File Photo)