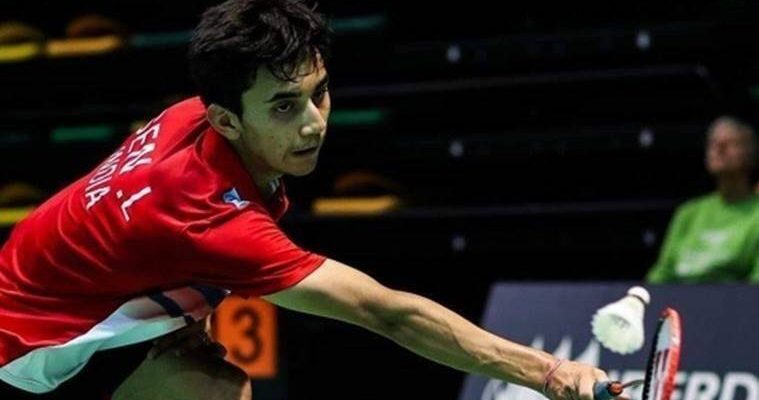 Lakshya, who had finished runners-up at Dutch Open last Sunday, dished out a superb performance to outclass national champion Sourabh 21-9 21-7 in 26 minutes. 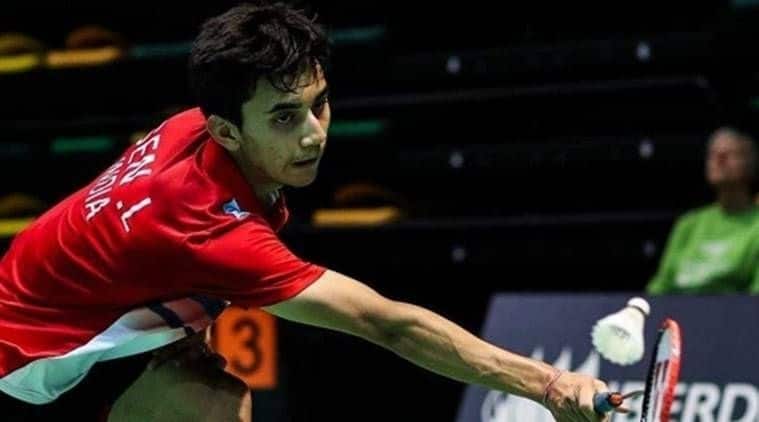 Young Lakshya Sen thumped compatriot Sourabh Verma in straight games to enter the second round but it was curtains for Saina Nehwal at the Denmark Open Super 1000 tournament here on Wednesday.

Lakshya, who had finished runners-up at Dutch Open last Sunday, dished out a superb performance to outclass national champion Sourabh 21-9 21-7 in 26 minutes.

The 20-year-old from Almora, who had failed to make the cut for the Sudirman Cup and Thomas Cup Final after losing his only match in the trials, is likely to clash with second seed and Olympic champion Viktor Axelsen of Denmark next.

London Olympics bronze medallist Saina, who had retired midway through her first match at Uber Cup Final due to a groin injury, couldn’t match Japan’s world number 20 Aya Ohori and lost 21-16 21-14 in the opening round.

The Indian doubles players had a dismal outing as, apart from Satwiksairaj Rankireddy and Ashwini Ponnappa, none of the others could put up a fight in their respective matches.

Lakshya had claimed five titles in 2019 before COVID-19 forced the suspension of the BWF calender.

On Wednesday, the world number 25 Indian was up against Sourabh, an opponent against whom he had lost twice in the past but it made no difference as Lakshya dished out a dominating show to blow him away.

He led 7-2 early on and never looked in trouble as he reeled off seven straight points from 13-7 to grab seven game points. Sourabh saved two before Lakhsya pocketed the opening game.

In the second game, Lakshya stepped up the pace, jumping to a 7-0 advantage and kept marching ahead to seal the contest.