Lewis Hamilton did not name any names but he has been strongly critical this year of former F1 commercial supremo Bernie Ecclestone. 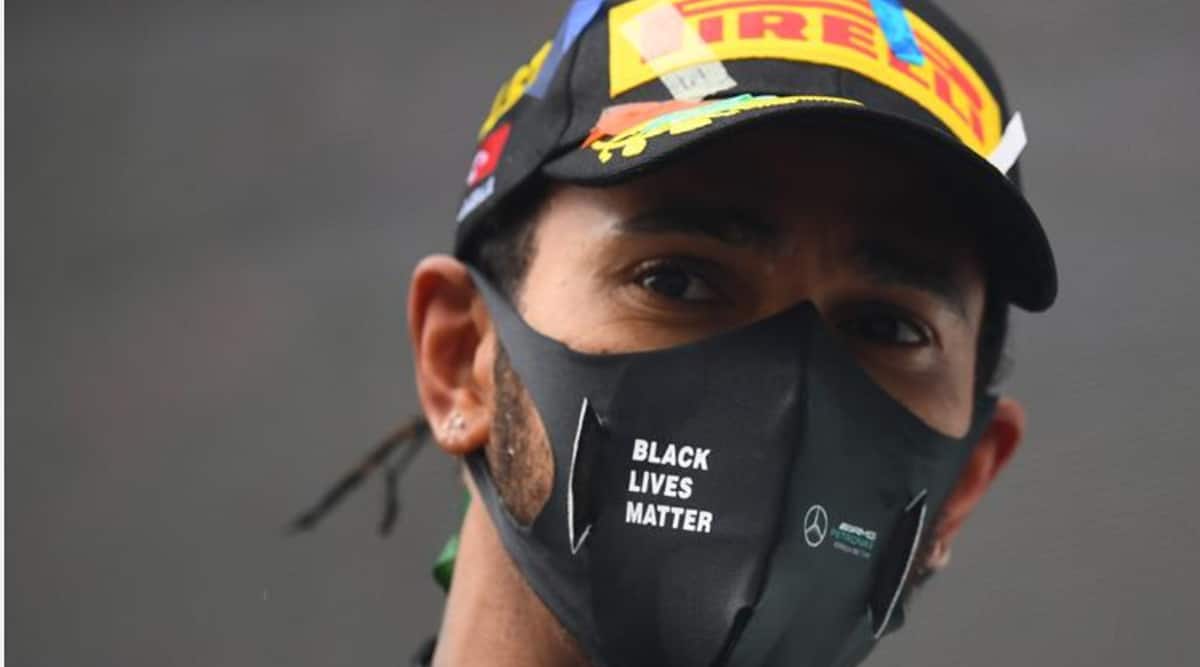 Seven-times Formula One world champion Lewis Hamilton says he is confident his sport has a bright and more diverse future but he will not take his foot off the accelerator in pushing for change.

The Mercedes racer, Formula One’s first Black driver and champion, told Reuters Television in an interview that he also looked forward to more success with a team that has dominated the past seven years.

The Briton is Formula One’s most successful driver, equalling Ferrari great Michael Schumacher’s record seven titles and smashing the German’s records for most career wins, with the Briton now on 94.

“This year there has been this awakening,” said the 35-year-old, who sealed his seventh title, and sixth with Mercedes, after winning in Turkey last weekend.

Hamilton, who made his F1 debut in 2007, recalled looking around the Australian Grand Prix paddock in Melbourne at the start of last year and posting images on Instagram of the startling lack of diversity he saw.

“And then I got to the end of the year and I saw all the photos of all the teams… and there were three or four people of colour within that setting and I remember thinking: ‘How has that not changed at all since I’ve been here?’

“It isn’t a surprise when you think of the people who have led our sport, the comments they’ve come out with this year,” added Hamilton.

“So there’s a lot of learning to do and it’s uncomfortable for some people, the conversation.”

Hamilton did not name any names but he has been strongly critical this year of former F1 commercial supremo Bernie Ecclestone, now 90, for suggesting the sport did not have a problem with racism.

He has also hit back at former champions Mario Andretti and Jackie Stewart, both in their 80s, for their reactions to his campaigning stance. [nL3N2ES41M]

Hamilton said the sport had gone “leaps and bounds’ in breaking down barriers and opening up a dialogue this year.

“You’ve seen (F1 chairman) Chase Carey putting money towards the movement, we’ve seen the (sport’s governing) FIA doing more. So I think the future’s bright but I’ve got to stay on top of these people,” he added.

“We’ve all got to stay on top to make sure that change really follows.”

Hamilton this year set up a commission of experts to help increase the representation of Black people in British motorsport, while Formula One has rolled out an anti-racism campaign.

He said that 2020, racing through the COVID-19 pandemic, had been “the hardest year for everyone” but the movement for change and using his platform to promote racial justice and equal rights had been a “great driver in the background.”

“I think the sport’s realised that it has a powerful voice and a place in pushing for better living standards for everyone around the world,” said Hamilton.

“There are some teams that we’re still working on, to try and bring them in and be a part of change and realise that they can do better in their company. But I think I’ve seen lots of change.”