In the week before his heart attack, political parties had played tug-of-war amidst pitched speculation of Sourav Ganguly's entry into politics. Now, they have a common goal – praying for his recovery. 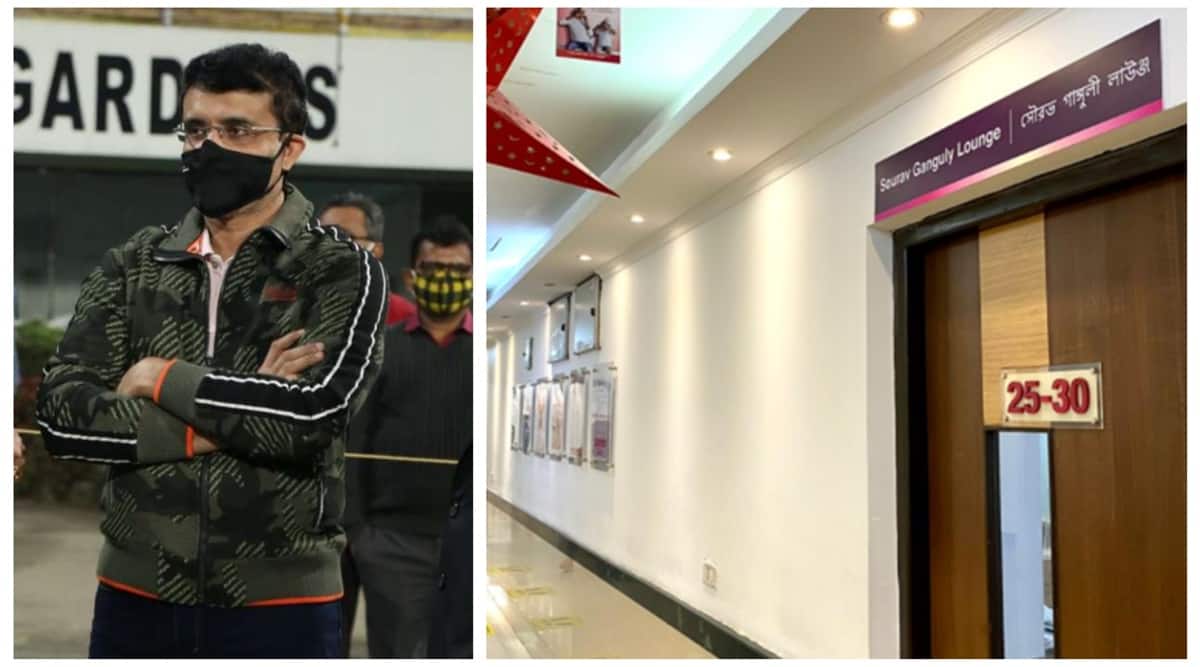 On the evening of December 30, Sourav Ganguly walked into the Eden Gardens, where the Bengal team’s practice session was underway. The BCCI president had just walked out of the state cricket board’s annual meeting and decided to drop in at the ground that had made him.

Ganguly replied he had been so tied down with work that he had been missing more days of training than usual. He stayed for a few minutes, had some words with the likes of Ranadeb Bose and Manoj Tiwary, and headed out to his next engagement.

Three days later, Lahiri was watching the afternoon news at home, when he saw an item that made his heart skip a beat. With trembling hands, he picked up his phone and dialed another former Bengal player – “Is it true? Has Dada had a heart attack?”

Former Bengal captain and national selector Sambaran Banerjee, who has known Ganguly since he was eight years old, got a similar call at 1:15 pm. He rushed to the Woodlands Hospital, to see Chief Minister Mamata Banerjee already there. The CM asked him: “How is it that a sportsman can have a heart attack? How is it that someone as fit as Sourav had a heart attack? It doesn’t fit.”

By evening, a press conference was held on the hospital premises as Bengal waited with bated breath. The doctors said Ganguly was stable and that he had been saved because of the promptness with which he had come to the hospital. 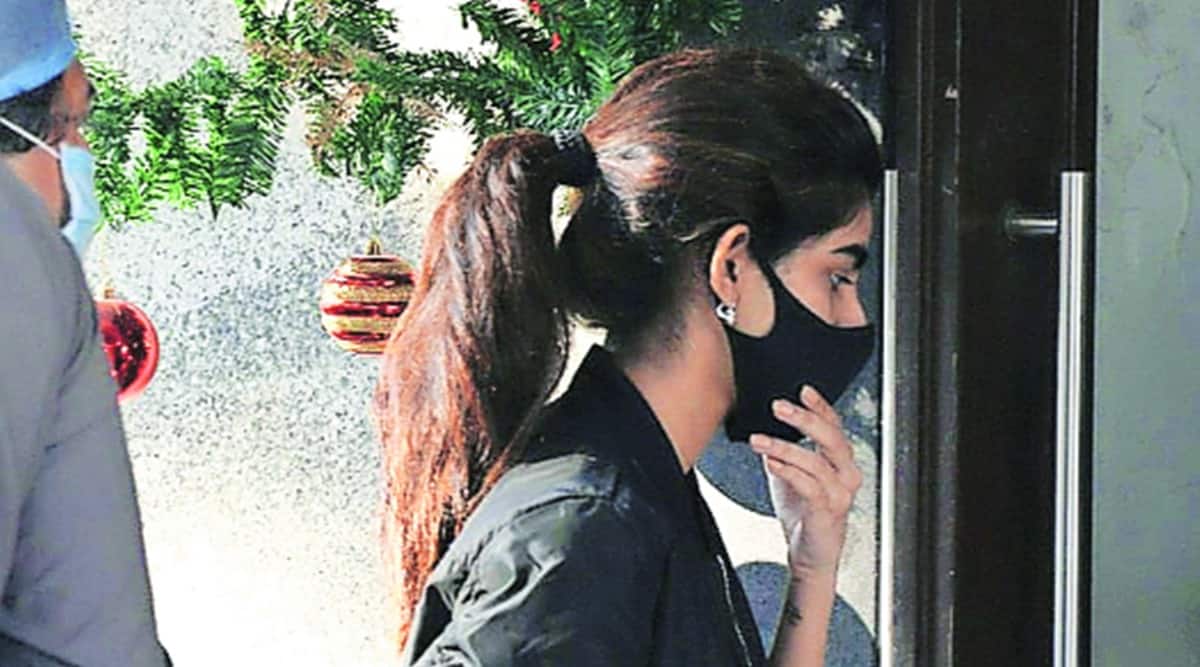 Speaking to indianexpress.com, Sambaran Banerjee said, “On the face of it, it seems impossible that Sourav had a heart attack. But there have been numerous incidents of sportsmen, in great health otherwise, suffering heart attacks – Cristiano Junior and Ewan Chatfield for instance.”

“I was with Dean Jones in Mumbai when he suffered a heart attack last year. We were part of the same commentary panel. We stayed in the same hotel, we had breakfast together, he used to like to talk to me. Nobody could have guessed he would suffer a heart attack. He was supremely fit, went out for morning runs every day, used to eat sparingly,” said Banerjee.

READ | ‘Sourav Ganguly stable, likely to be discharged from hospital on Wednesday’

“I know Sourav never smoked or drank. He took his fitness very seriously and trained as often as he could. But he might have been feeling stressed. He had told me once he would never join politics, and I do not think he is someone who should, but it is possible that he would be feeling pressure from all the recent reports doing the rounds linking him with politics,” he said.

“That might have been a trigger for the attack, let us see what the doctors say. He will be released from hospital in a day or two,” he added.

A mark of how curiously integral Ganguly had become to the pre-Assembly poll news cycle in Bengal is that his hospital visitors have ranged from the CM to the Governor to local heads of nearly all political parties active in Bengal. Speculation of his entry into politics is unending and he has also been touted as a chief ministerial candidate of the BJP. Lahiri, who has trained alongside Ganguly, says he is particularly surprised because he knows Ganguly paid special attention to cardio and endurance training.

“He lives a very disciplined life. Even in his later days, we saw him taking his fitness as seriously as anyone else in the team. All of us were shocked when the news came through on Saturday, but we are more positive now because he is improving every day,” he said.

Sumit Mukherjee, a veteran Kolkata journalist who has seen Ganguly from his U-15 days, said news of the former India captain’s heart attack has jolted Kolkata like nothing else could. “Sourav Ganguly is the ideal Bengali, the greatest Bengali icon since Uttam Kumar. He is a fighter and he is intelligent, qualities all of us aspire to but cannot reach. We all want the courage and conviction to be able to wave our shirts from the Lord’s balcony but are unable to do it. That is why Ganguly is always in our hearts. Unfortunately, it is his heart that is under pressure now, so we are all concerned,” he said.

Also pointing out the amount of stress Ganguly has had to take up in recent times – being in charge of the Indian cricket board in a year of crisis for the sport and being linked to politics – Mukherjee said stress was the likeliest trigger for the attack.

“We will support him whether he joins BJP, TMC or CPM. In our eyes, Sourav Ganguly can do no wrong. But that is also pressure,” he said.