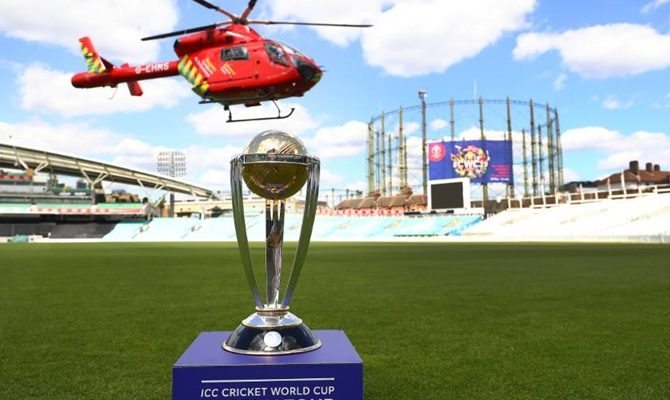 The Men’s Cricket World Cup and Men’s T20 World Cup will be expanded to include more teams and matches from 2027 and 2024 respectively, the International Cricket Council (ICC) announced on Tuesday.

The Cricket World Cup will feature two groups of seven teams, with the top three in each earning passage to a Super Six stage that will be followed by semi-finals and a final – the same format used in the 2003 Cricket World Cup.

In the T20 World Cup, there will be four groups of five teams and the top two will go through to a Super Eights stage before semi-finals and a final.

The ICC also announced that an eight-team Champions Trophy will be held in 2025 and 2029, following the format of previous editions with two groups of four, semi-finals and a final.