Michael Vaughan was also not happy with ECB's decision to isolate all the players in the squad who did not test positive for the virus. 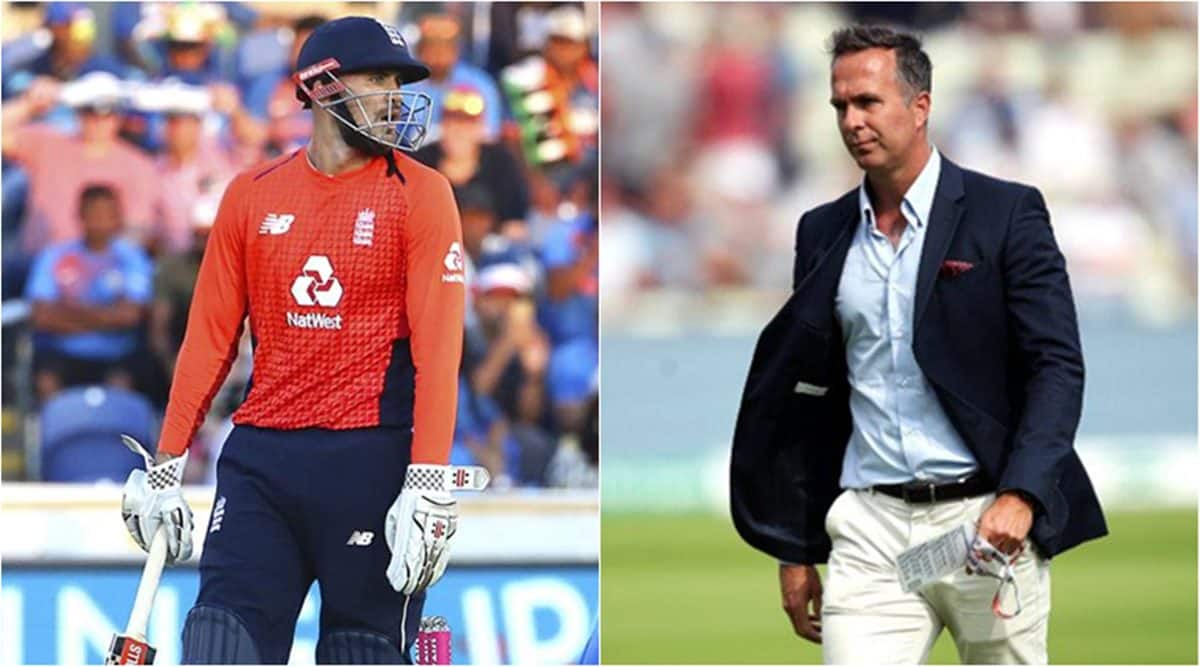 Former England skipper Michael Vaughan is surprised not to see Alex Hales in the new-look England squad for the upcoming Pakistan series.

ECB were forced to choose a new squad just days before the start of the ODI series as three of the England players from the squad against Sri Lanka tested positive for Covid-19 along with four staff members. As per Covid-19 protocols in the country, the rest of the squad from the Sri Lanka series needed to be isolated as well.

Vaughan wrote on his Twitter post: “So No Alex Hales, that must be the end of his international career then. Find it very sad that someone who made a huge mistake but was punished can’t be given another go, we all mistakes every week! Those that say they don’t are lying.”

Vaughan was also not happy with ECB’s decision to isolate all the players in the squad who did not test positive for the virus.

Hales was dropped from all formats of the England squad before World Cup 2019 for using recreational drugs. Since then, England’s limited-overs skipper Eoin Morgan has made his stand clear. Morgan has said that there is a chance for Hales to make a comeback in the squad but time will be a big factor as the skipper has trust issues with the 32-year-old.

Hales made his last international appearance in March 2019 on England’s tour of West Indies. Since then, he has been playing domestic cricket and franchise cricket.

Few players in the Ben Stokes-led England are the ones who have been doing well in the ongoing Vitality T20 Blast. Hales has been in good form in T20 cricket too. The Nottinghamshire opener recently scored an unbeaten century against Lancashire which clearly means performance is not an issue for him, something which even Morgan pointed out.

Earlier this year, Hales was left out of the 55-member squad for training announced by ECB. A supportiev Vaughan had said on the Tuffers and Vaughan podcast, “I know you split it, 55 players, not all of them are white-ball specialists – but say 28 for the Tests, 27 for white balls … you can’t tell me that Alex Hales isn’t in the best 27 white-ball players in this country. He has to be. I can’t see how he plays again while Eoin Morgan is captain. That’s clearly the message Eoin is sending that, ‘While I’m in charge, Alex, you’ve got no chance of playing for England’”