Mithali Raj has become the only female cricketer to have played ODI cricket for over two decades. The only other international cricketers with longer career spans than her are Sachin Tendulkar, Sanath Jayasuriya and Javed Miandad. 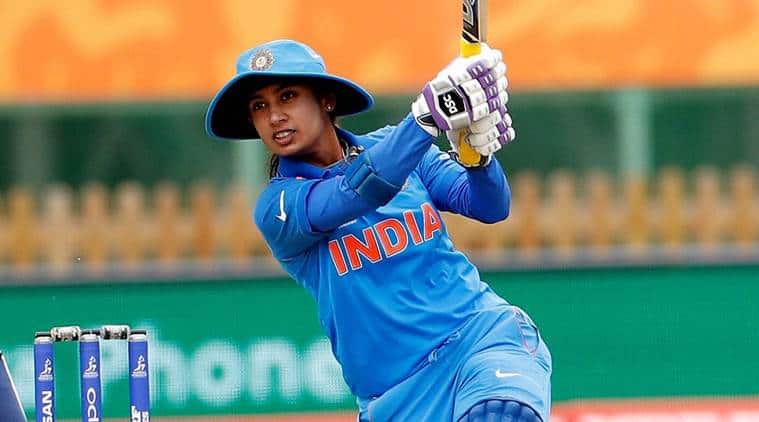 She achieved the feat while leading India to an emphatic eight-wicket win over South Africa women in the first ODI of the three-match series here on Wednesday.

She, thus, became the only female cricketer to have played ODI cricket for over two decades.

The right-handed batswoman has played 204 ODIs till now, the most by a female, followed by England’s Charlotte Edwards (191), Jhulan Goswami (178), Alex Blackwell (144) of Australia.