Former India and Mohun Bagan winger Pronab Ganguly, who is best remembered for his double strike against East Bengal in the club's 1969 IFA Shield win, died after suffering a cardiac arrest. 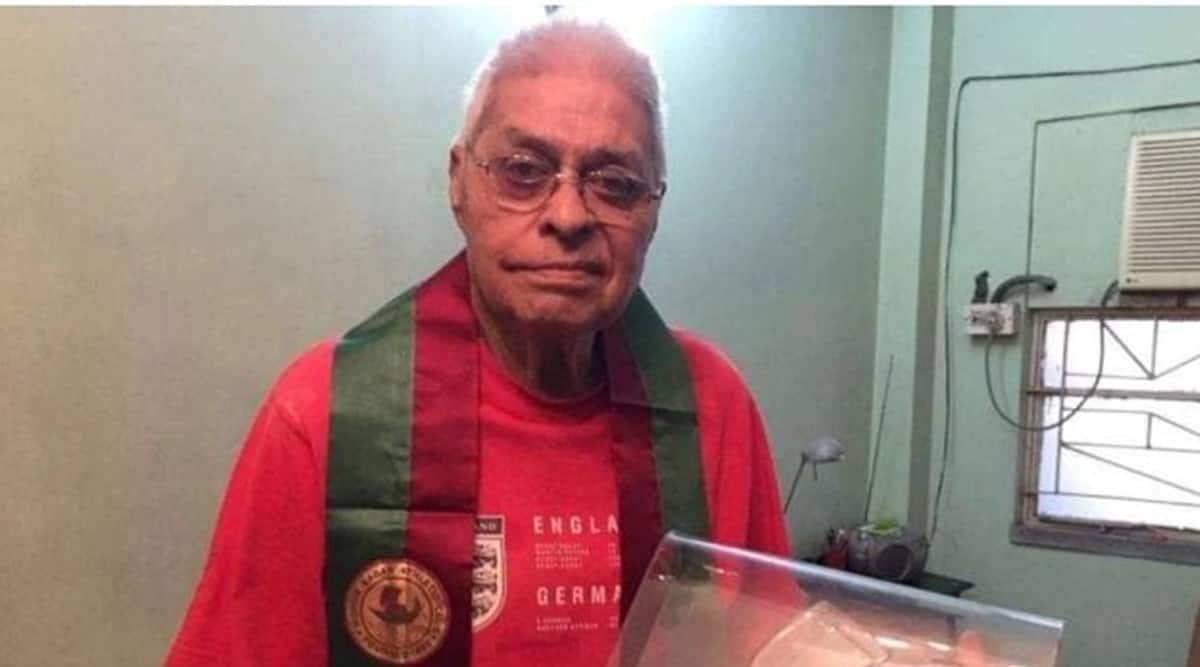 Former India and Mohun Bagan winger Pronab Ganguly, who is best remembered for his double strike against East Bengal in the club’s 1969 IFA Shield win, died after suffering a cardiac arrest.

Ganguly, 75, was having breathing problems for the past few days and suffered a cardiac arrest at his Park Circus residence on Friday, according to sources in his former club.

Ganguly was a member of the Indian team in the Merdeka Cup in 1969.

After he switched over to Mohun Bagan from Howrah Union in 1967, Ganguly wowed the Kolkata Maidan with his deft dribbling skills and amazing ball control.

He played eight seasons on the trot for the Mariners. His best moment came under Amal Dutta’s 4-2-4 formation in the high-voltage 1969 IFA Shield final when his brace handed Mohun Bagan a 3-1 win over arch-rivals East Bengal.

Despite playing as a left-winger, Ganguly had a penchant for scoring goals and showed his talent in his second match of the Calcutta League for Mohun Bagan when his free-kick downed Rajasthan Club.

With him in the team, Mohun Bagan won every major trophy — Calcutta League, IFA Shield, Durand Cup, Rovers Cup. His career highlights also include a brilliant hat-trick in the Rovers Cup.

In 1969, Ganguly was brilliant in the Santosh semi-final against a strong Andhra Pradesh team, scoring four times over two legs.

After retirement he was involved as a coach with Calcutta Cricket and Football Club and also several academies.

He was bestowed with Mohun Bagan’s Lifetime Achievement award in 2020.