Mumbai Indians’ 2020 campaign was arguably the most commanding for any side over the 13 seasons of the league. 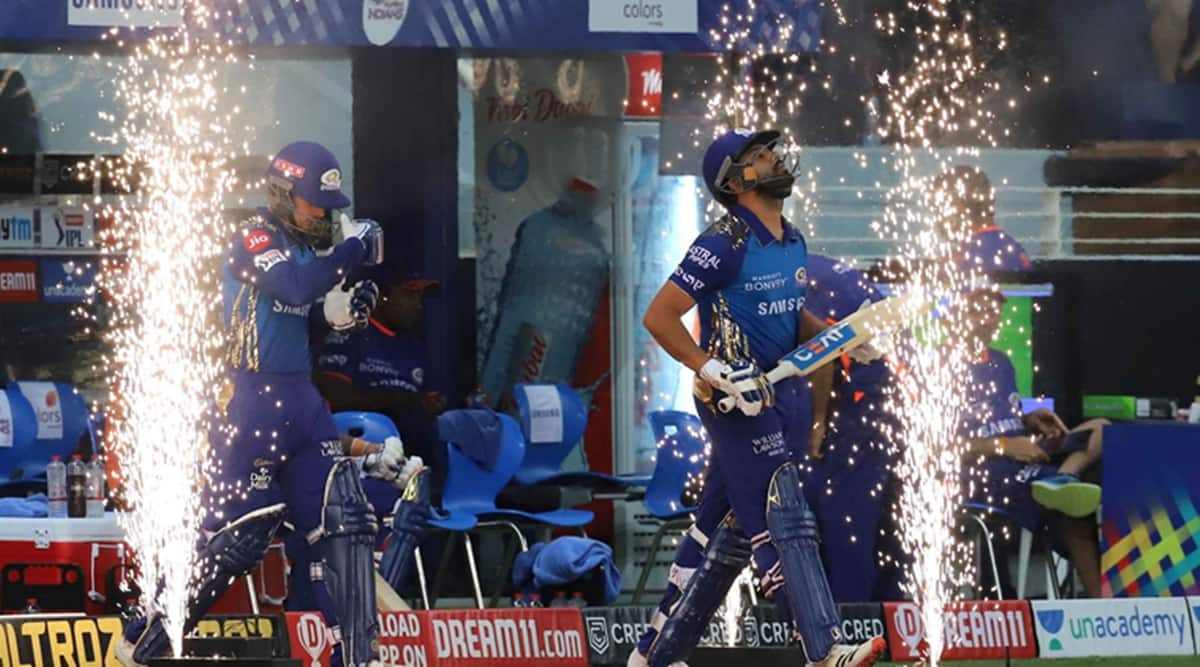 With a fifth Indian Premier League (IPL) title in eight years, Mumbai Indians have become the most dominant franchise in the history of the competition, taking over the mantle from Chennai Super Kings. But according to former cricketer and analyst Simon Hughes, it’s not as if they have cracked the code for success or achieved something out of reach of other teams due to the financial resources at the disposal of their owners.

Mumbai Indians’ 2020 campaign was arguably the most commanding for any side over the 13 seasons of the league. They won 11 out of their 16 matches, but more impressive was the manner in which they went about their business. They seemingly had no weaknesses and extricated themselves from tricky situations time and again. What’s more, they easily beat Delhi Capitals, the second-best team in the league in all their four meetings. Even missing skipper Rohit Sharma in the middle of the season hardly derailed their engine.

Hughes, a former county professional for Middlesex and Durham, probably best known for his work as The Analyst on British television, where he deconstructs and explains various aspects of the game, has followed the IPL over the years and even helped out Rajasthan Royals on the planning side ahead of the inaugural edition in 2008, which the team famously won, against almost all predictions. He was an observer travelling with the team during the 2019 season. Hughes has now come out with a book titled New Innings, co-authored with Manoj Badale, lead owner of the franchise.

“They (MI) have obviously been very successful, but they don’t spend any more money than any other team. The way the IPL is structured, everybody has a chance of winning because they change the teams every two or three years,” Hughes told The Indian Express in a video interaction. “Obviously, every team has to have the enforced salary cap.”

He indicated that MI’s success could be a result of more than just luck or the deep pockets of their owners. A lot of planning, preparation and foresight goes into it. 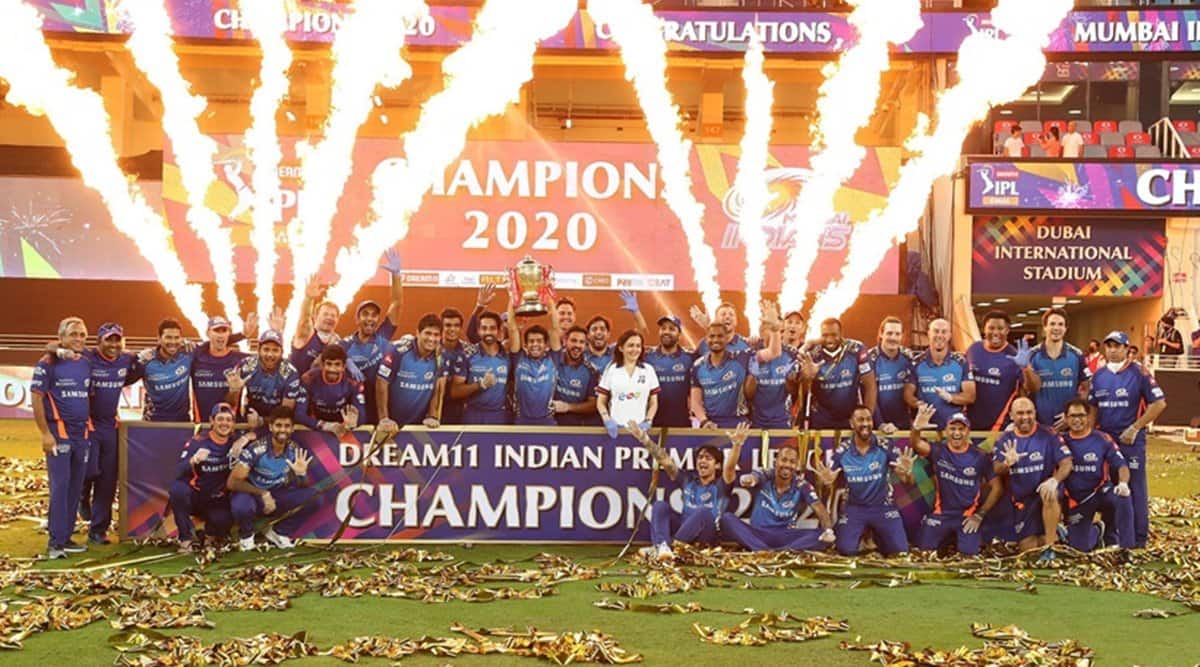 “Maybe, the MI scouting… I talked to Rahul Dravid about this the other day and he said their scouting is very good. The players they have spotted, like the young (Jasprit) Bumrah and Hardik Pandya, have made a big difference to them while keeping a core of very experienced T20 players like Rohit Sharma. They have found the balance very successfully between some very experienced players and spotting some new young talent. But other teams could have easily done it (won the IPL), the league was so close,” Hughes said.

“That’s the essence of a successful league, that everybody has got a chance of winning. And I believe although Mumbai Indians have done extremely well, most of the other teams are as good.”

MI’s all-round strength was what impressed The Analyst a lot.

“Their key was two things. They had five batsmen who had a strike rate of over 140… Kieron Pollard is amazing. It’s amazing how he keeps performing for all those years. But the other thing is the bowling. Bumrah and (Trent) Boult, they went for it with early wickets. And James Pattinson as well, aggressive fast bowler. It’s important to be aggressive with your fast bowling, and aggressive with your bat. They had so many bowling options. They had a very good opening pair with the bat, very good opening pair with the ball, and then these guys down the order who score at 170-180. The Pandya brothers giving you the impetus at the end, at Nos. 6 and 7 is absolutely vital. I think other teams can learn from that and there’s no reason why they can’t catch up,” Hughes felt.

Rajasthan Royals’ 2008 triumph was a fairytale, but there has not been a similar success story of an underdog since then. Hughes believes if things fall in place, something on those lines is not out of the realms of possibility. 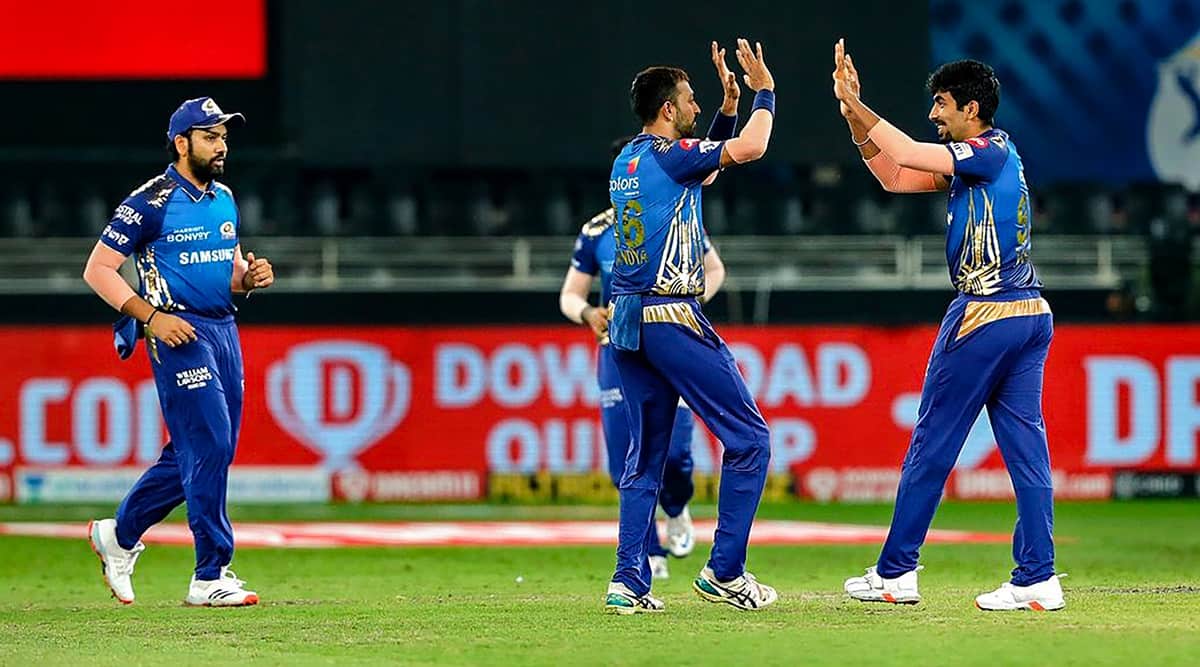 “It can happen again. I think the key is to get very good coaches and you need your overseas players to perform. You need your star players to be consistent. The one thing that has evolved, probably in this tournament, is the impact of fast bowling and Powerplay fast bowling. Boult, Bumrah, Jofra Archer, those guys have done incredibly well, taking early wickets.

“In the future, if you have a team like Rajasthan Royals were in 2008 – with no stars but a couple of key bowlers, wicket-taking bowlers in the first six overs – you can still win without a team of total stars,” Hughes said, adding a small caveat.

“It’s a probably a little bit harder now. Rajasthan Royals caught everybody by surprise slightly in that first season, but there’s still potential for a team without loads and loads of stars to do well.”