The climbers, Narender Singh Yadav and Seema Rani Goswami, claimed they had reached the top of the mountain in 2016, though at the time local Sherpas and others questioned that. 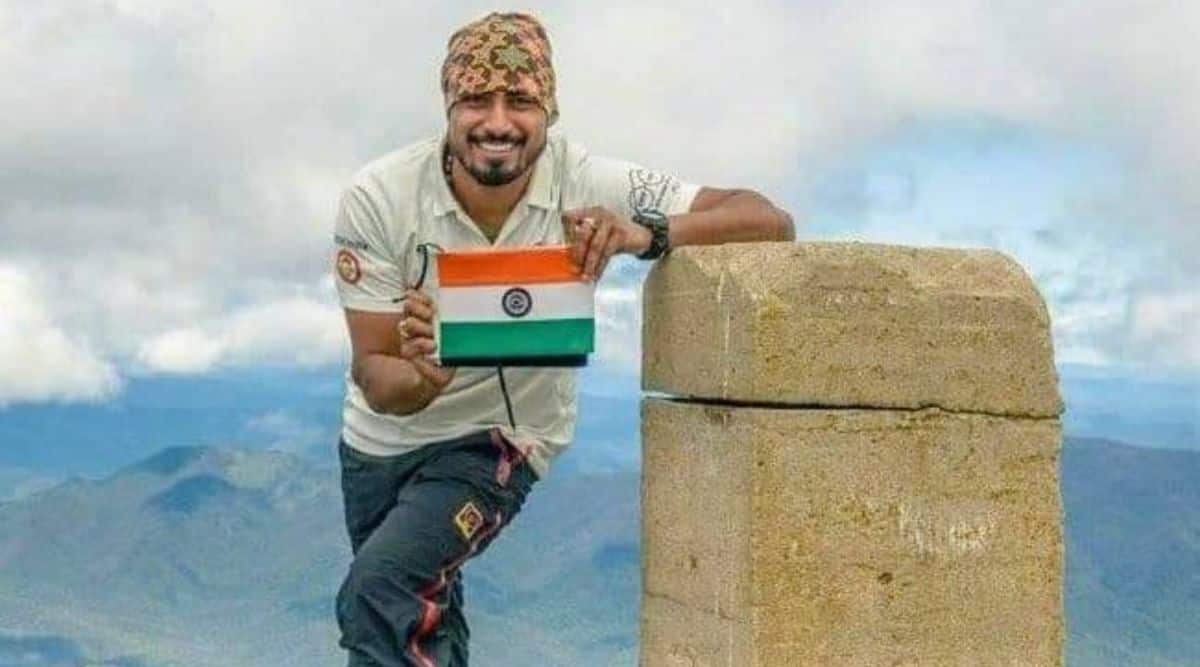 By Bhadra Sharma and Sameer Yasir

The pictures seemed to show them at the top of the world, the summit of Mount Everest, and tourism officials in Nepal presented the two climbers with coveted certificates stating they had reached the world’s highest peak.

But veteran mountaineers said they saw a lie in the photographic details: An oxygen mask with no tube connecting it to an oxygen tank, no reflections of snow or mountains in a man’s sunglasses and limp flags in a place known for lacerating winds. The pictures were faked, they said, and so was the climb.

Now, authorities in Nepal are seeking to ban the two Indian mountaineers who submitted the photographs from climbing Mount Everest and other Nepalese peaks for 10 years, after a government investigation concluded that they had doctored the images showing they had made it to the summit when in fact they had not.

The climbers, Narender Singh Yadav and Seema Rani Goswami, claimed they had reached the top of the mountain in 2016, though at the time local Sherpas and others questioned that.

Still, tourism officials in Nepal presented them with the Everest certificates after the two climbers submitted photographs the Nepalese government now says were faked. 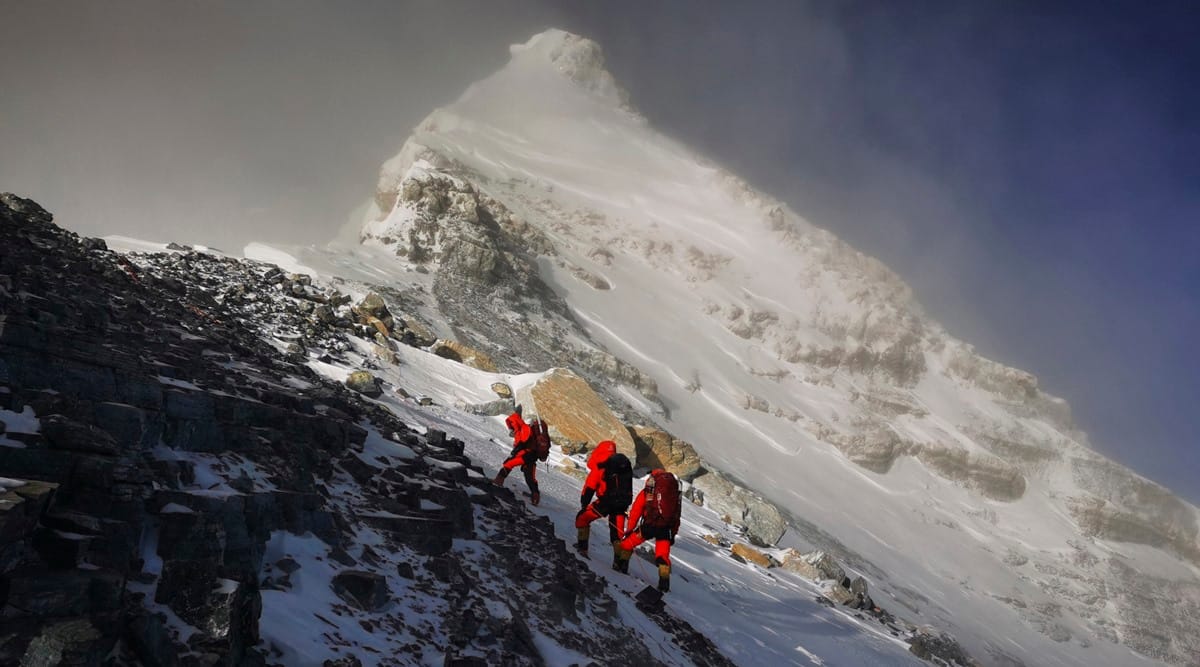 Yadav and Goswami, who were not especially well known before this controversy, come from a northern Indian state, Haryana, that has rewarded successful climbers in the past.

“Their claims for Everest summit couldn’t be established,” said Pradip Kumar Koirala, a Nepalese tourism official, on Monday. Koirala, who led the investigation of the duo, which began in August, added, “We have recommended action against them.”

Yadav said in an interview that he has all the proof required to show he reached the top of the mountain. He has filed a police complaint against his guide in Nepal, who he said was misleading people by denying that he had scaled the peak. Goswami did not respond to questions posed by The New York Times.

Tenzing Norgay Award withheld due to doubts over claims

Nepal, one of Asia’s poorest nations and the site of most Everest climbs, has been struggling to root out bogus summiteers. But, in the past few years, the number of people faking Everest claims has sharply increased, from a few a decade ago to dozens every year.