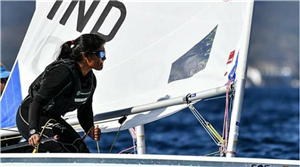 Nethra Kumanan is the 10th Indian athlete to qualify for a Sailing event at the Olympics, but she is the first from the country to have booked a direct quota place by topping a qualifier. 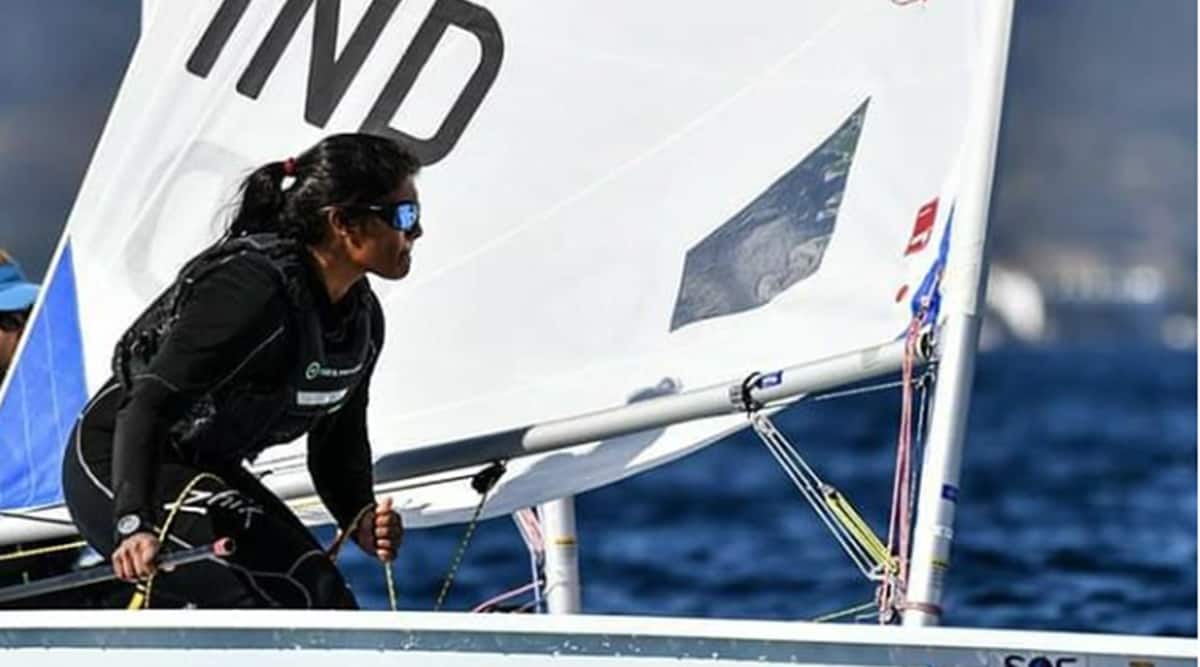 Nethra Kumanan did on Thursday what no Indian has done before — she qualified for the Tokyo Olympics by coming first at the Laser Radial event in the Mussanah Open Championship, a joint Asian and African Olympic qualifying event.

Kumanan will be the 10th Indian to qualify for a sailing event in the Olympics, but all the earlier nine had been male athletes. All the earlier nine had made it to the Olympics by getting nominated for quota places that were not filled up through the qualifiers. Kumanan is the first Indian to have booked a direct quota place by topping a qualifier.

Kumanan had taken an unassailable lead in the Laser Radial event on Wednesday itself. Her 21-point lead over the chasing pack had almost ensured her qualification to the Olympics, and an incident-free event on Thursday saw formalities being completed.

Laser Radial is a singlehanded boat, which means that it is sailed by only one person.

An engineering student at the SRM College in Chennai, Kumanan has represented the country at the 2014 and 2018 Asian Games in Incheon and Jakarta, respectively. She became the first Indian woman to win a World Cup medal in sailing when she clinched a bronze medal at 2020 Sailing World Cup in Miami, USA. She will now become the first Indian woman sailor to represent the country at the Olympics.