Coach Tite announced his 24-man squad on Wednesday for the tournament, which is set to start Sunday after being moved to Brazil on short notice when co-hosts Colombia and Argentina pulled out. 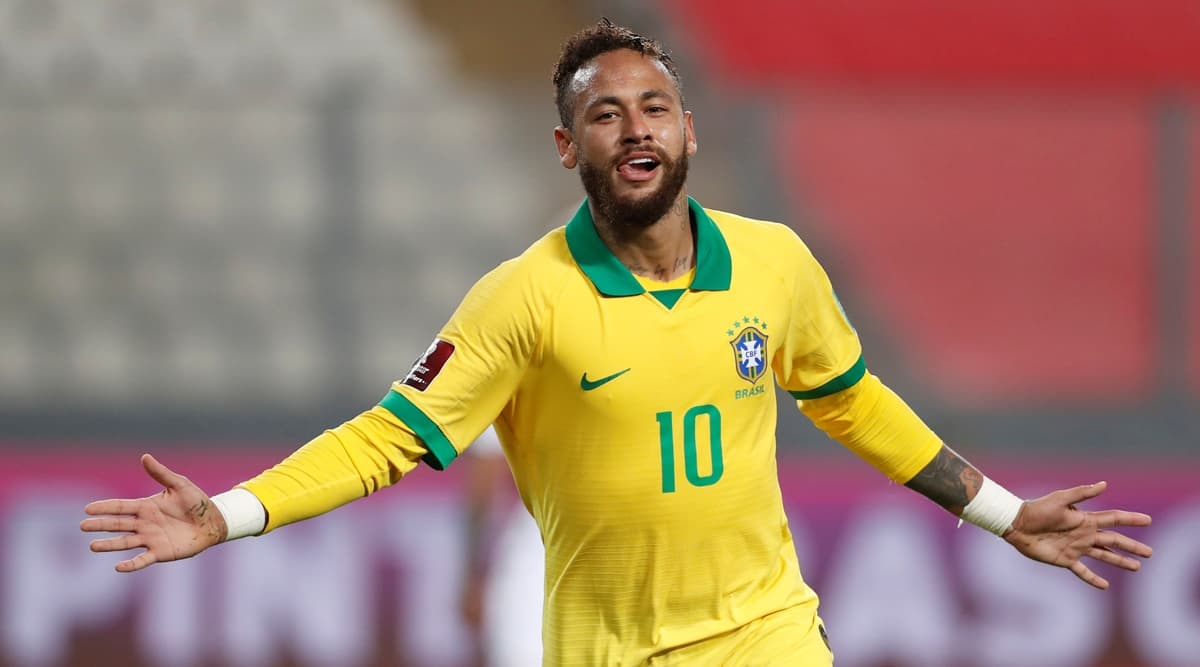 Neymar will spearhead Brazil’s attack for the Copa America, with veteran defender Thiago Silva also included despite a recent injury.

Coach Tite announced his 24-man squad on Wednesday for the tournament, which is set to start Sunday after being moved to Brazil on short notice when co-hosts Colombia and Argentina pulled out.

Most of the squad is identical to the one used for the latest two rounds of South American World Cup qualifying, with Chelsea defender Thiago Silva returning after missing those games. The center back was injured during Chelsea’s win in the Champions League final against Manchester City.

Neymar has previously said he wants to play at the Tokyo Olympics this summer as well, but it is unlikely he can participate in both tournaments. Neymar’s club Paris Saint-Germain does not have to release him for the Olympics because the tournament is not listed on FIFA’s international match calendar.

Neymar led Brazil to its first gold in men’s soccer at the 2016 Olympics in Rio de Janeiro. The Copa America final will be on July 10 at the same Maracanã stadium where Brazil beat Germany on penalties to secure the title then.

Brazil’s first game in Tokyo is on July 22 against Germany in Yokohama. The final is August 7, on the same day the French league starts.

Brazil is scheduled to open the Copa America on Sunday against Venezuela in Brasilia with no fans at the Mané Garrincha stadium due to the alarming COVID-19 figures in the country. More than 475,000 people have died of the disease in the South American nation.

The Brazil players have publicly criticized the country’s decision to host the tournament amid the pandemic, but agreed to play.