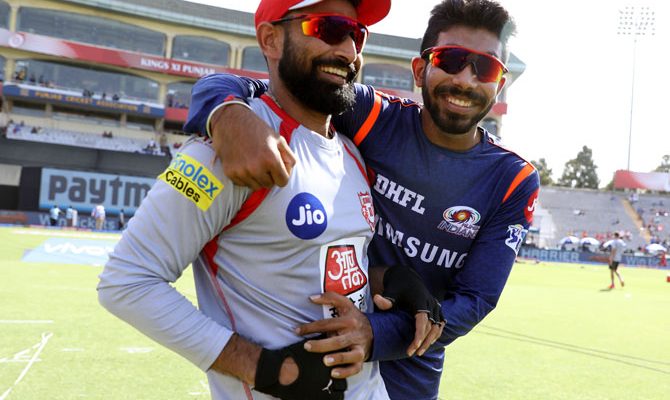 Mohammed Shami posted an emotional note on his return to India’s T20I side.

Shami replaced Jasprit Bumrah in India’s World Cup squad after Boom Boom was ruled out of the showpiece event with a back injury.

On Monday, October 17, Team India squared off against Aaron Finch’s Australia in a World Cup practice match at the Gabba in Brisbane.

Shami’s three wickets in the final over handed India a 6 run win.

‘It required a lot of hard work, commitment and dedication to be back, but the journey to Australia has been thoroughly rewarding,’ Shami tweeted before the game.

‘No better feeling than to be back with #TeamIndia and my boys. Looking forward to the World Cup.’