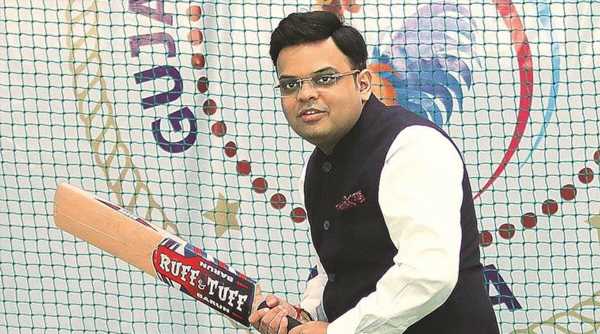 A month before the T20 World Cup, BCCI secretary Jay Shah has thrown his weight behind captain Virat Kohli, indicating there’s little chance of a change at the helm. 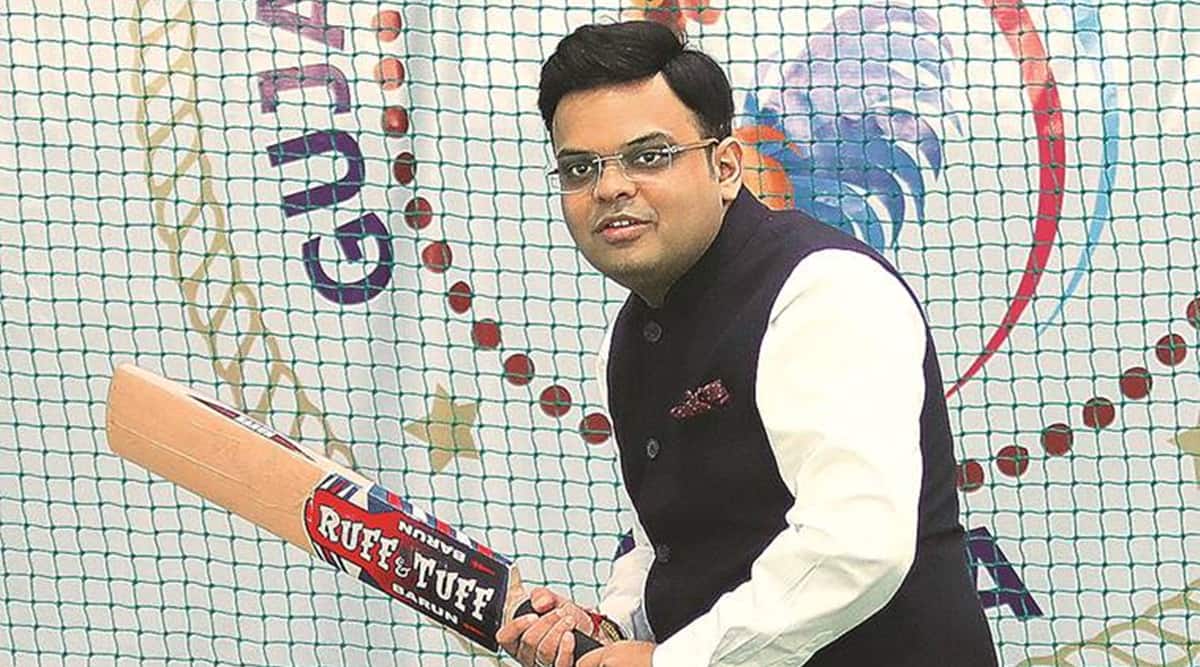 A month before the T20 World Cup, BCCI secretary Jay Shah has thrown his weight behind captain Virat Kohli, indicating there’s little chance of a change at the helm.

“As long as a team is performing while on the crease, the question of change in captaincy doesn’t arise,” Shah told The Indian Express. His comment comes in the wake of media reports predicting split captaincy in the days to come. It has been suggested that Kohli will be making way for his deputy at the T20 World Cup, Rohit Sharma, in the game’s shorter versions to focus exclusively on Test cricket as far as captaincy is concerned.

Shah’s linking of “captaincy” and “performance” alludes to India’s 2-1 advantage in the unfinished Test series against England and its fine run in T20 cricket. Under Kohli, India hasn’t lost a series in the game’s shortest format. They have got the better of England (3-2), Australia (2-1), Sri Lanka (2-0), and New Zealand (4-0).

However, Kohli’s record as captain in major ICC tournaments has not been great as India hasn’t won the big-ticket white-ball events – Champions Trophy, World T20, or the 50-over World Cup since he took over.

Last week, the BCCI strengthened India’s T20 World Cup support staff, bringing in India’s most decorated white-ball captain M S Dhoni as the team’s mentor. Those in the know said that the decision was made keeping in mind the team’s unimpressive white-ball record in ICC events under Kohli and coach Ravi Shastri. While Kohli is yet to win an Indian Premier League title, Dhoni has led Chennai Super Kings to three titles.

At the media briefing, Shah had said that he had approached Dhoni for the mentoring role and the latter had agreed. “He was okay with my decision and agreed to be the mentor for Team India for the T20 World Cup only. I am glad that MS (Dhoni) has accepted the BCCI’s offer and is keen to contribute to the national team once again. MS will work closely with Ravi Shastri as well as other support staff to provide support and direction to Team India,” the BCCI secretary said.

He added that both Kohli and Shastri were kept in the loop. “I spoke to the captain and vice-captain, as well as Ravi Shastri. They all are on the same page, so that’s why this matter has reached this conclusion.”