Save skipper Mithali Raj, whose strike-rate is also not the most impressive, others like Harmanpreet Kaur, Deepti Sharma, Taniya Bhatia, and Punam Raut have struggled. 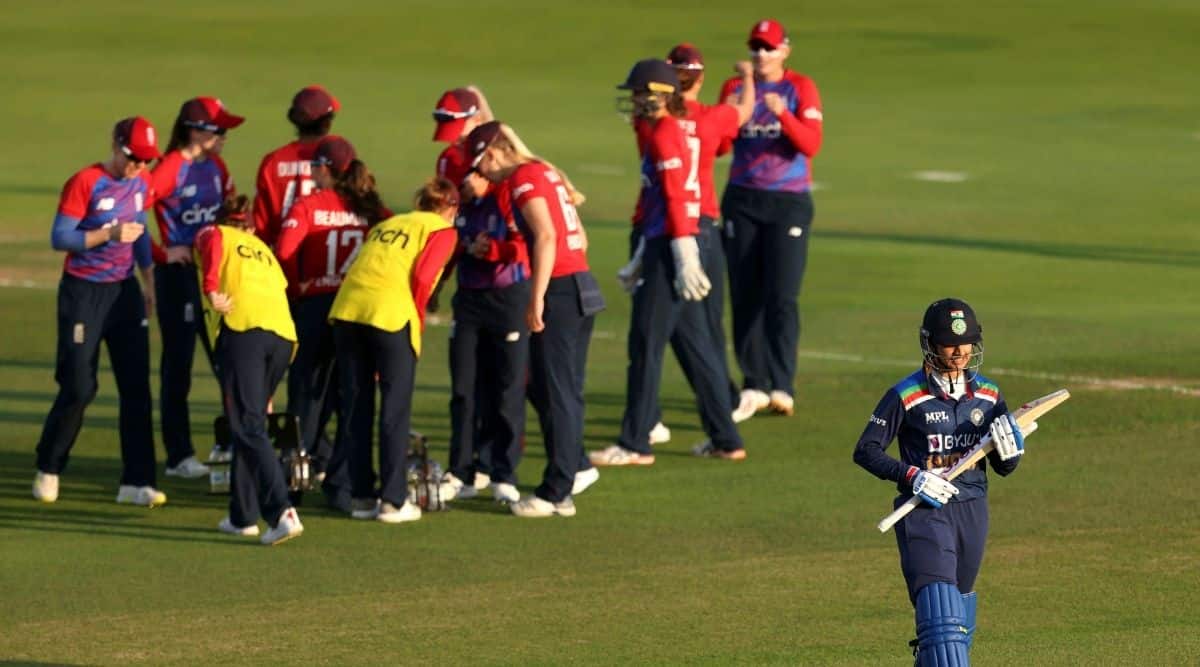 Indian women’s cricket team coach Ramesh Powar said an “ideological change” is needed for the side to transform into a “fearless unit” in white-ball games as he reflected on the back-to-back series defeats to England.

Indian women lost both WODIs and WT20I series, which ended on Wednesday, by identical 1-2 margins and coach Powar called for a shift in mindset or some fresh middle-order batters who can be “moulded” as per team ethos.

Save skipper Mithali Raj, whose strike-rate is also not the most impressive, others like Harmanpreet Kaur, Deepti Sharma, Taniya Bhatia, and Punam Raut have struggled.

“Mithali is batting well but we need support from at least one more batter to put pressure on opponents in middle order after Powerplays,” Powar said at the end of the series.

However, he feels that an ideological shift needs time and can’t happen overnight. 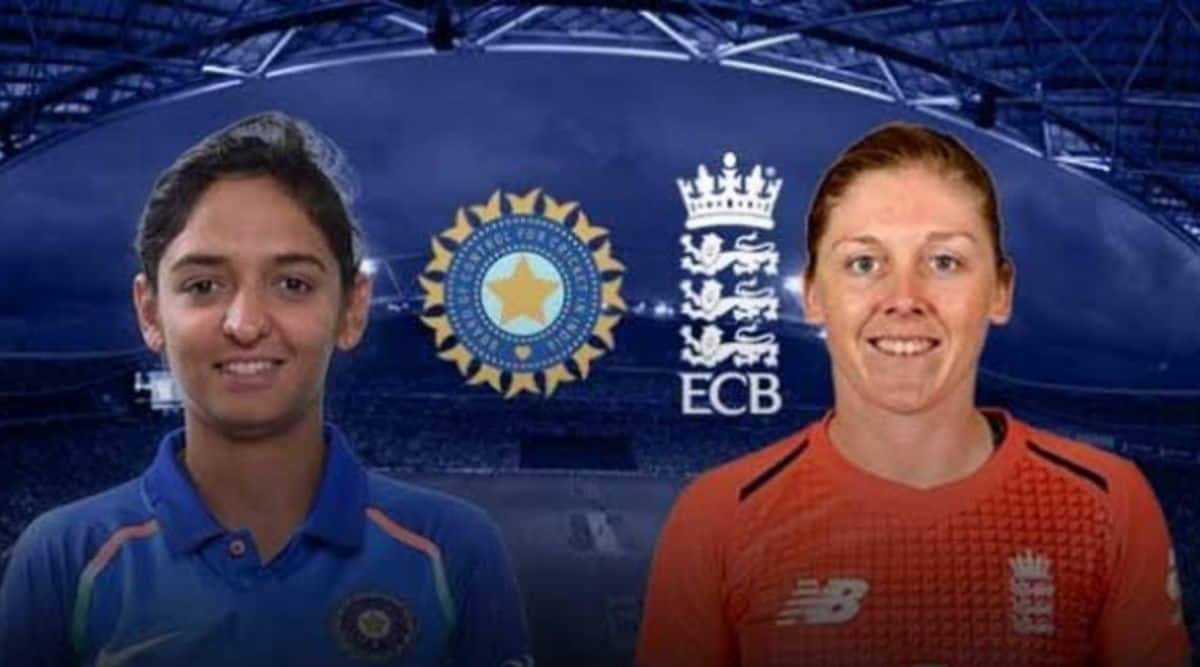 “We have to be fearless. I can’t force them in first series. They have been playing with some ideology and we can’t make drastic changes. We have to assess what suits them,” the former India off-spinner said.

“To get them out of it (current slow batting in middle overs) (we have to) convince them and to do that, it takes a lot of communication. Fearless is how modern cricket will be played.”

“There are two ways. Either mould them (current lot) or draft in other middle order players to up the ante. As simple as that,” Powar was ready to read the riot act.

“This time we tried a few combinations and it didn’t work out and going forward, we might try something new, bring new players, might mould them.”

Powar indicated that till the 50-over World Cup in New Zealand, he would try to make do with available resources. Although he didn’t name anyone but he seemed disappointed that save Jhulan Goswami, no other pace bowlers were picked.

“Till the World Cup, we need to find a way to get a middle order where we can say that they can surely get us 250. It’s up to all the stakeholders. The captain, the vice captain, selectors and myself, we will discuss these things.”

“We need to enhance the fast bowling department,” he added, saying: “We are only looking at Jhulan to perform. There has to be some support for her.”

The coach is happy that Harmanpreet Kaur, in the last two T20 games, was in her elements.

“It is pleasing for everyone. Her scoring runs matters to each and everybody. The way she batted, we can see that flair and going forward, we will see a different Harmanpreet.”

“In the last two innings, she looked like the old Harman. She will now play The Hundred and get game time and that’s what we like as a team. Game time. That’s where England was ahead and we lacked.

“They played domestic cricket and we didn’t have too many practice games.”