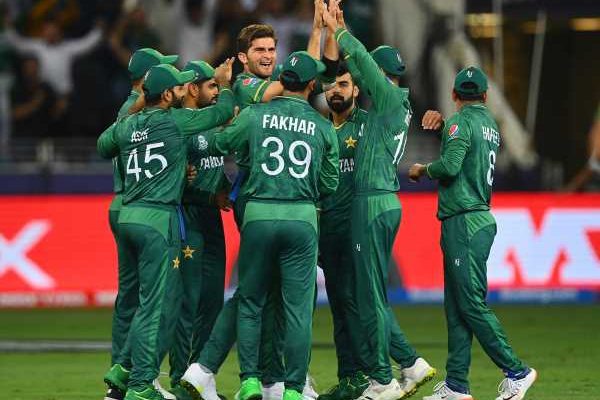 Pakistan’s unpredictability will once again be their big strength at the T20 World Cup, which starts with a big match against tournament favourites India on Sunday.

2009 champions Pakistan registered their first victory in a World Cup against India in the 2021 T20 World Cup in the UAE last year and will be looking to inflict another defeat on their neighbours.

strike bowler Shaheen Shah Afridi’s return from injury will be a huge relief for Pakistan, who also boast of world class bowlers in pacer Haris Rauf and leg-spinner Shadab Khan.

Pakistan come into the World Cup on a high, having won the tri-series in New Zealand, also featuring Bangladesh.

Usman Qadir was moved to the list of the standby players after failing to recover from a thumb injury. Fakhar Zaman, who was in the standby list, replaced him.