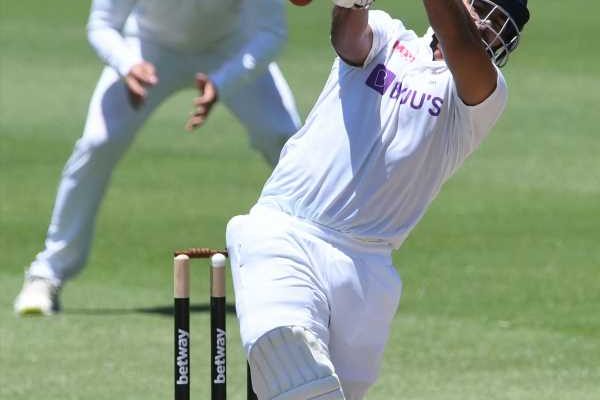 ‘It is about figuring out when is the right time to attack.’

India coach Rahul Dravid admitted that there is a need to have a conversation with wicketkeeper-batter Rishabh Pant regarding his shot selection, saying it is advisable to spend some time at the wicket before trying to attack the bowlers.

India suffered a seven-wicket loss in the second Test against South Africa in Johannesburg on Thursday as the hosts bounced back to level the three-match series at 1-1.

Batting at No 6, Pant threw away his wicket in India’s second innings attempting a reckless shot against pacer Kagiso Rabada and was dismissed for a three-ball duck.

“In the sense that, we know Rishabh is a positive player and he plays in a particular manner which has gotten him success. But yeah, of course, there are times, we will have a level of conversations with him around, it is just about the timing of that shot you know,” said Dravid.

“No one is going to tell Rishabh not to be a positive or aggressive player. Sometimes it is about choosing the timing to do that.”

One of India’s batting greats Dravid said the key for an attacking batter like Pant is to be careful with his shot selection.

“When you have just come in, giving yourself some more time would be more advisable. We know what we are getting with Rishabh, he is a very positive player, he is someone who can change the course of the game for us, so we won’t take that away from him and ask him to become something very different. It is about figuring out when is the right time to attack. He is learning, he plays in a particular way but he will keep learning,” he said.

The third and final Test will be played in Cape Town, from January 11.