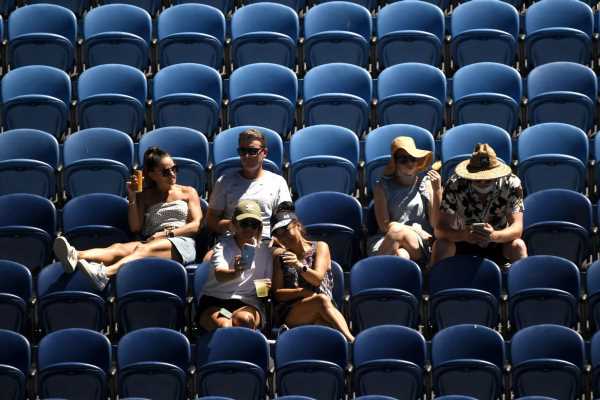 Fans wearing masks returned to the Australian Open on Thursday to take in the Grand Slam’s semi-finals after the completion of Melbourne’s five-day lockdown to contain an outbreak of COVID-19.

Officials recorded no new cases of the novel coronavirus in Victoria state on Thursday, as Melbourne residents were released from social distancing restrictions.

Players competed at empty stadiums at Melbourne Park through the five-day lockdown but reduced capacity crowds of 7,477 have been permitted in each of Thursday’s two sessions and the same number for the singles finals sessions on Saturday and Sunday.

Crowds were originally capped at 30,000 per day during the opening week of the tournament until lockdown started last Saturday. 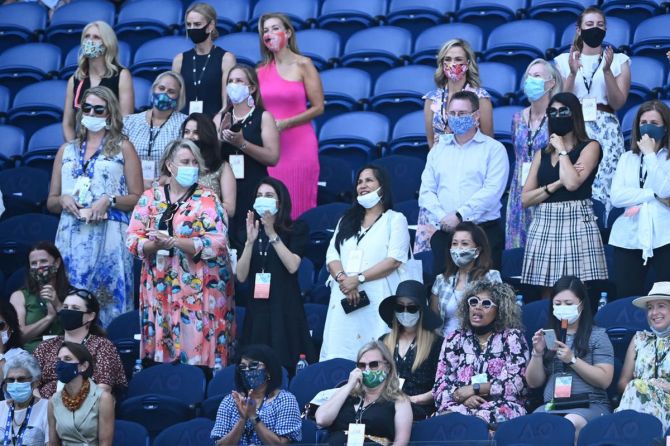 Tournament organisers are desperate for fans to return after spending a huge amount of money to get the tournament up and running, including some A$40 million ($31 million) on putting players through 14 days of quarantine.

Most mobility restrictions in Victoria state were lifted at midnight on Wednesday, but masks remain mandatory both indoors and outdoors when social distancing rules cannot be followed.

While Australia has largely controlled the coronavirus within its borders, small outbreaks have occurred in the country’s biggest cities from quarantine hotels, resulting in short lockdowns.

Australia said on Thursday it had gone more than 48 hours since detecting the last locally acquired case of COVID-19, as Victoria state ended a lockdown letting thousands of tennis fans back in Melbourne Park.

Jack Barber, a 25-year-old student, was among 7,477 spectators in the stadium watching Japan’s Naomi Osaka defeat the United States’ Serena Williams to go through to the ladies final.

“Yeah, it’s awesome. I wasn’t sure if they were going to put the event on. It’s been really nice to be here. I actually kind of like the lower crowds,” said Barber, with the Rod Laver Arena limited by social distancing restrictions to half its capacity. 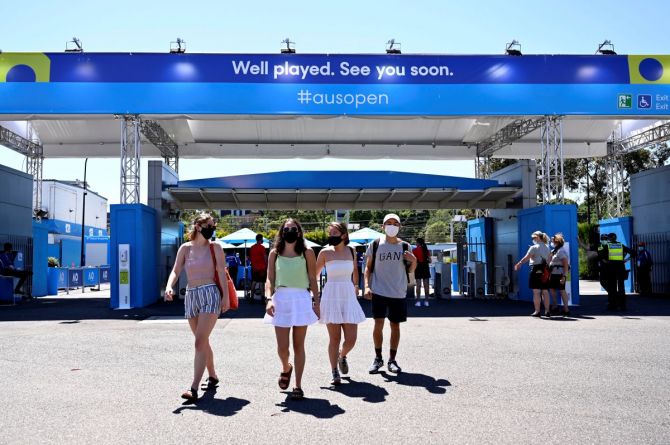 “It’s kind of nice to be able to walk around and go wherever you want.”

Australia’s Minister for Health Greg Hunt heralded the result but said the toll worldwide illustrates the need for a “broad-scale national vaccination programme”.

“We believe that vaccinating the quarantine and border workers will substantially protect them from transmission, we hope, but certainly from getting symptomatic COVID,” Chief Medical Officer Brendan Murphy told reporters in Canberra.

“That’s our single highest priority in the first few weeks.”

Australia has largely avoided the high rate of COVID-19 cases and deaths seen in other developed countries thanks to border closures and effective contact tracing systems. It has reported just under 29,000 cases and 909 deaths.