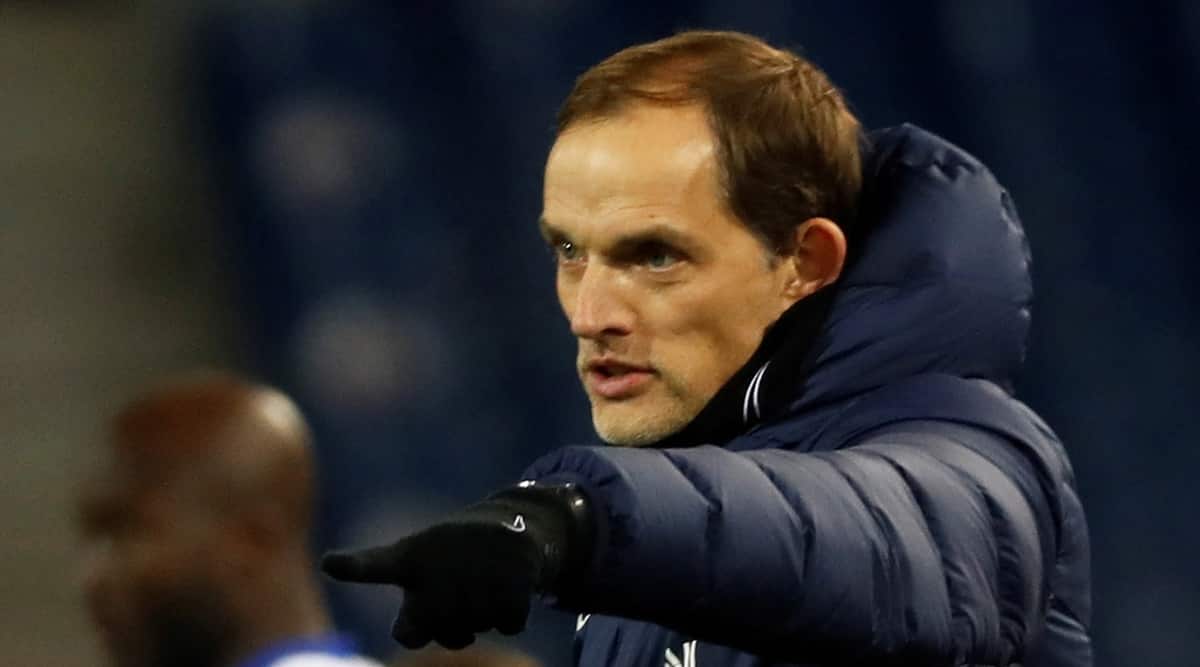 The confirmation of Tuchel’s dismissal came after days of reports that the German would be replaced by Pochettino, the former Tottenham coach. However, PSG did not immediately announce a new hiring.

PSG beat Strasbourg 4-0 on Wednesday but Tuchel was questioned after the game about comments he made to German broadcaster SPORT1.

The German coach reportedly claimed that managing PSG was more akin to being a politician or a sports minister, such was the level of difficulty, and that he did not receive enough recognition for leading the club to its first Champions League final.

In Tuchel’s first season, PSG opened with 14 straight league wins but failed to retain both of its domestic cup trophies and lost a string of league games near the end. It was also eliminated from the Champions League in the round of 16.

Last season, Tuchel bounced back by leading PSG to a domestic treble and the Champions League final, losing 1-0 to Bayern Munich.

Tuchel’s side had struggled at times this season with four league defeats. It lost two of the first three games in the Champions League though PSG ended up advancing to the knockout stage by topping its group. 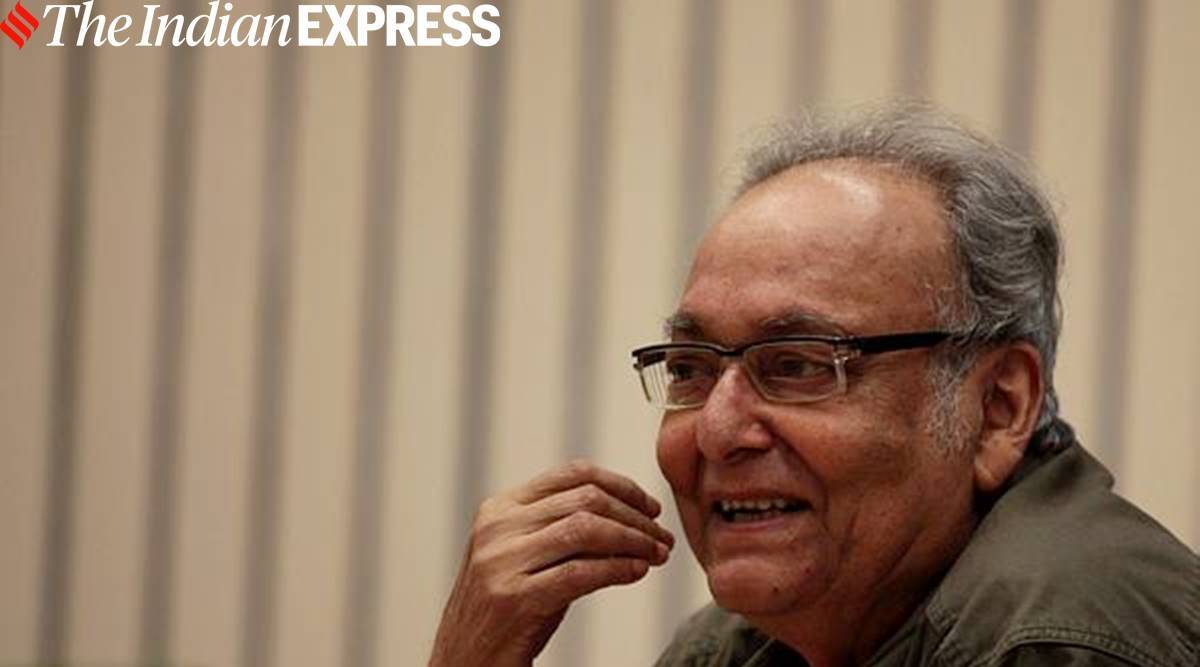 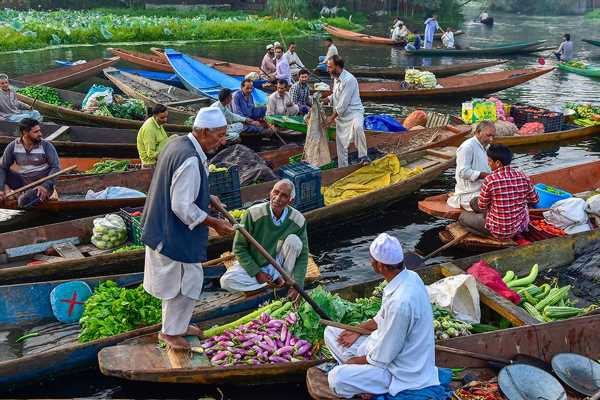