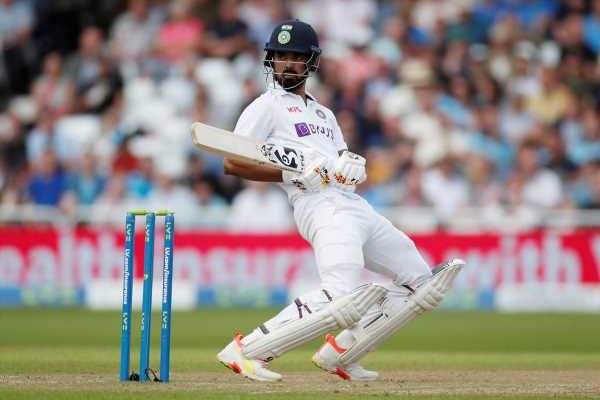 India vice-captain KL Rahul knows all too well the unique challenges batting in South Africa brings, but says helping the team to get off to a solid start will be a key ingredient to victory, ahead of the first Test in Pretoria on Sunday.

India have never won a Test series in South Africa, but after recent successes in Australia and England are buoyed by their ability to compete on the road.

Rahul concedes South Africa present an altogether different trial though, especially for the batsmen, but believes India are ready.

“The pace and bounce in the pitches here is very different to every other country,” Rahul told reporters on Friday.

“That is why it was important we came here earlier to try to adjust to the conditions.

“We’ve had a lot of sessions in the middle to create match situations and practiced with a lot of intensity. It has been a great week of preparation.

“The pitches can be challenging because of the ‘tennis ball’ bounce. When we played in Australia they are fast and bouncy, but here it can be a bit spongy in the first few days and then to starts to quicken up.

“South Africa is an exciting place to play cricket and comes as a challenge for both batters and bowlers.”

India did not have an opening stand of more than 30 in their last series in South Africa in 2018, where Rahul averaged only 7.50 in his four innings with a top score of 16.

“You need to be a lot more focussed and disciplined in your mind here, and be a lot more patient and wait to score your runs,” Rahul said.

The prospect of making history as the first Indian touring side to win a series in South Africa is a tantalising one for the players.

“It is a huge series for us as a team,” Rahul added.

“We have won in England and Australia, but we have not won a series here and that gives us extra motivation.

“We need to learn from mistakes in the last tour and do better this time.”