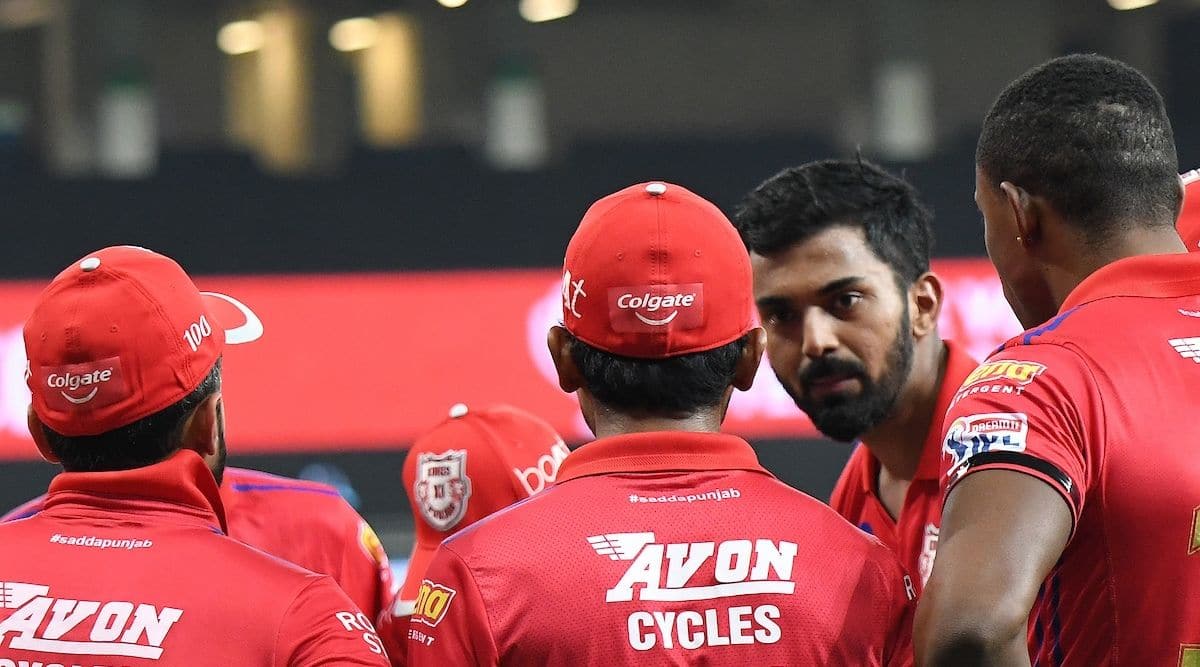 IPL 2020, RCB vs KXIP Team Predicted Playing 11 for Today Match Live Updates: With their only win in this season against Royal Challengers Bangalore (RCB Full Squad) and Chris Gayle’s probable debut in the IPL 2020, Kings XI Punjab (KXIP Full Squad) will be hoping to clinch a victory in their must-win game today.

The inability to produce an all-round show and close out games they should have won has led to KXIP losing six out of their seven matches. But KXIP can take confidence from the fact their only win in the tournament has come against RCB, who look a much more potent squad since their last meeting on September 24.

Though the Sharjah wicket has been slowing gradually, the smaller ground dimensions are ideal for someone like Gayle to go on a six-hitting spree. However, it certainly won’t be easy for the 41-year-old to get going from ball one, having not played earlier in the competition.

On the other hand, Virat Kohli-led RCB will look to continue their winning streak against KL Rahul’s men. RCB are on the third spot in the points table with 10 points against their name while KXIP are at the bottom of the standings, seeking a much-needed move up the points table.

Chris Gayle has shown the signs of recovery and KXIP have indicated that he would have played against Sunrisers Hyderabad (SRH). But if Gayle is available, KXIP, with a winning return on their mind, will be looking to pick the big-hitting West Indian in the playing XI. What he can do with the bat needs no explanation.

Hello and welcome to the live blog on all the KXIP vs RCB matchday updates. KXIP’s only win this season came against RCB when KL Rahul set the stage on fire to set up his team’s 97-run win and they will be looking to take a lot of confidence from that. RCB, on the other hand, will be eager to settle the scores in these two teams’ second clash of IPL 2020.