Robbie Fowler was suspended for four matches and fined Rs 5 lakh by the AIFF after being found guilty of making "insulting" remarks against Indian referees at the ongoing ISL. 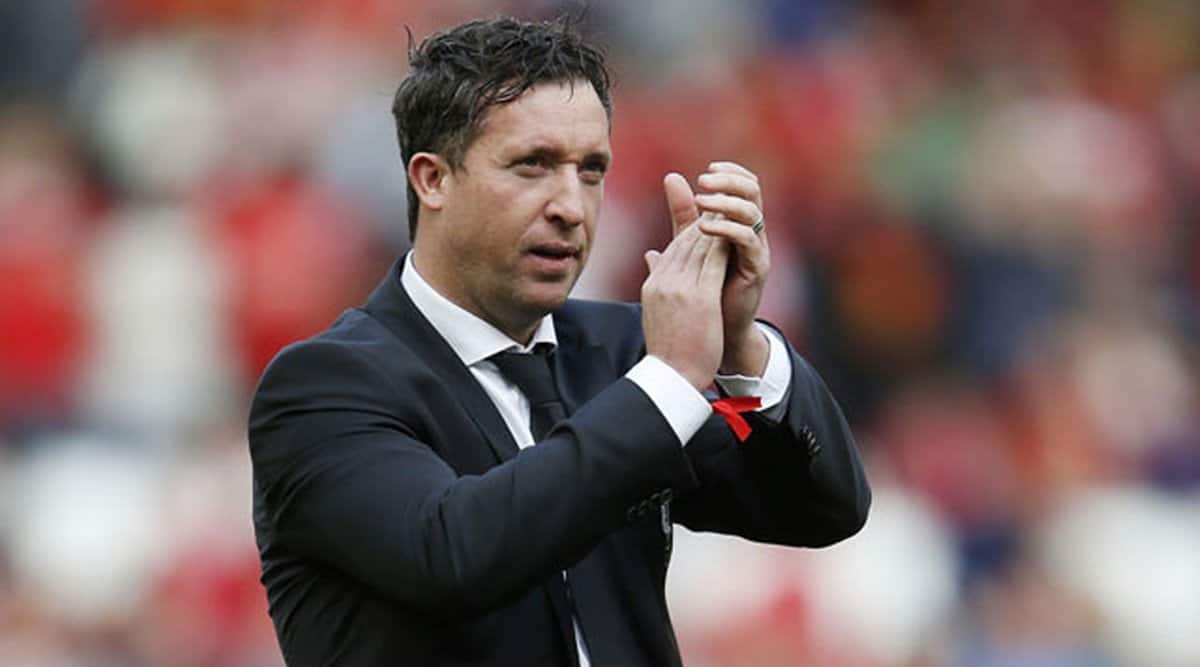 SC East Bengal’s high-profile English coach Robbie Fowler, currently on a four-game suspension, could face further trouble as he was again show-caused by the AIFF on Monday on charges of using abusive language against rival players after his side’s Indian Super League match last week.

Fowler was suspended for four matches and fined Rs 5 lakh by the All India Football Federation on February 3 after being found guilty of making “insulting” remarks against Indian referees at the ongoing ISL, though the World Cupper had insisted there was nothing racist about his outburst.

Fowler is suspended till his side’s penultimate league match on February 23 against NorthEast United FC.

The latest incident is related to a post-game altercation Fowler had with the players of Hyderabad FC on Friday last at Tilak Maidan Stadium at Vasco. The match, which Fowler watched from the stands, had ended in a 1-1 draw.

“SC East Bengal Head Coach Robbie Fowler, who is currently on a four-game suspension, has once again been called upon by the AIFF’s Disciplinary Committee for use of abusive language (in a post-game altercation against Hyderabad FC players) in their Hero ISL match played on 12th February,” the ISL said in a statement.

“Fowler has now been reported of ‘hurling abuses towards the opponent team from the stands’ in the fresh case reported by the AIFF DC. He has time till 18th February to respond to the Show Cause Notice in his defence.”

While banning Fowler for four-matches, the disciplinary committee had directed the AIFF to “closely monitor the conduct and demeanour” of Englishman in all future games. It had said that even a single case of indiscipline by Fowler would result in “major exemplary sanctions forthwith.”

In a separate case but pertaining to the same game, SCEB assistant coach Tony Grant was also show-caused by the AIFF for “making derogatory comments against both match officials and Hyderabad FC head coach” in the post-match press conference.

“Grant is required to respond to AIFF by 2 pm, 17th February,” the ISL said.

Fowler was in the dock for stating that he was “not sure whether the Referees have an Anti-English thing or Anti East Bengal thing” in the ISL being conducted in Goa. This was after his side’s 1-1 draw against FC Goa in Margao on January 29.

“The Committee held such utterances and publications are gross inconceivable derogatory and contemptuous aspersions apart from blatant malice on the part of Mr Fowler and tends to offend the dignity, reputation and image of the Referees in India,” the disciplinary panel had said.

The disciplinary committee had held that the comments of Fowler were meant to “impute by innuendos that the referees in India may be hostile toward British people and as such gave intentional unjust decisions against East Bengal.”

SC East Bengal are currently ninth in the 11-team standings and are virtually out of the play-off race.