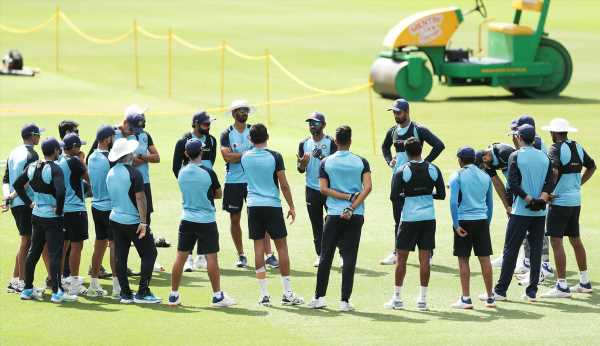 The Indian team kicked off final preparations for the third Test against Australia, with a gruelling practice session at the Sydney Cricket Ground on Tuesday.

‘#TeamIndia getting into the groove ahead of the third #AUSvIND Test in Sydney,’ BCCI tweeted.

Rohit Sharma joined his mates for his first practice session as he gears up for his Test return in the Sydney Test, starting on Thursday.

Fielding Coach Ramakrishnan Sridhar spoke to the team in the huddle before they started the net session with some fielding drills.

Catching has been one of India’s problem areas with the tourists dropping several catches in the first two Tests and Sridhar made the players undergo a lengthy catching session to address the issue.

Cheteshwar Pujara was attended to by the physio after being struck on his fingers, but the injury doesn’t seem a bother as he batted without any problems later in the session.

The four Test series is level at 1-1 after India’s eight-wicket victory in the second Test in Melbourne to bounce back in splendid style after the batting debacle in the series opener in Adelaide.

Glimpses from Team India’s net session at the SCG on Tuesday: 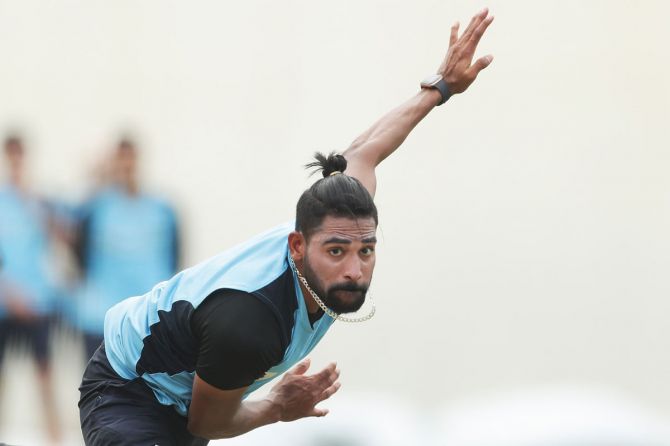