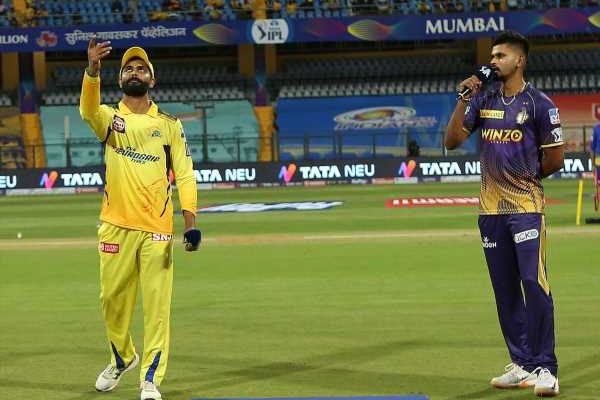 And ahead of the big game, another Ravi, had a special message for the star all-rounder.

Speaking to Chennai Super Kings’ official website ahead of the blockbuster opener, Shastri, the former India head coach hailed Jadeja for the turnaround he experienced in his career in the last three years and his rise to the No.1 spot in the all-rounder’s list in Test cricket.

‘Jaddu, my friend, good luck. I’m sure you are more than capable of handling the job as captain. He has been an outstanding cricketer for India and No.1 all-rounder in world rankings. I have seen him evolve over the last 5 years, in particular the last three years in the way he has focussed on his batting and the time he has spent at the nets,’ he said.

‘The self belief he had brought into his game. Apart from being an outstanding fielder and doing the job with the ball he is a live wire in the team. He is very energetic and very positive. But I’m most happy to see that he is back from the injury. Knee injuries aren’t the greatest. And he looked good when he played for India. And the added responsibility should do wonders for Jaddu.’

‘So from one Ravi to another, go out there and enjoy yourself like you normally do and be a good captain. And good luck with the toss and start winning many.’