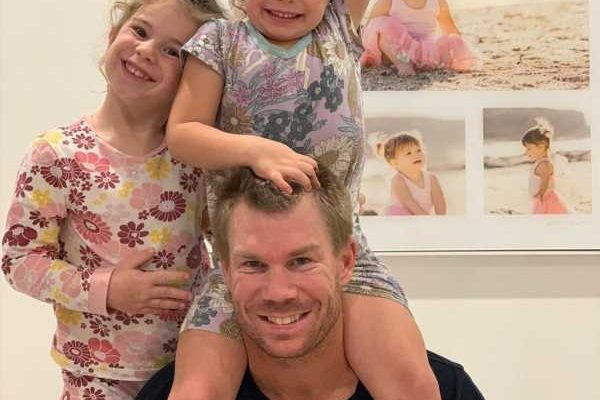 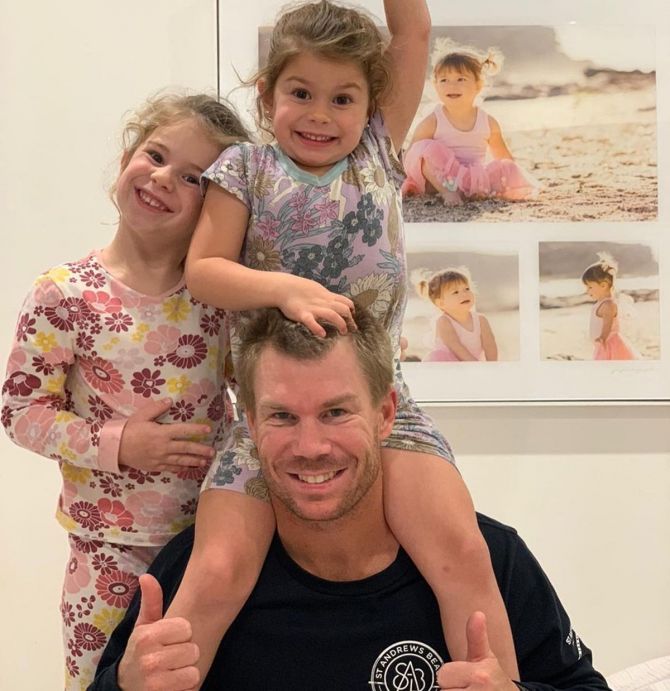 On Saturday, Warner posted a picture on Instagram, which revealed Virat Kohli’s heart-warming gesture towards his four-year-old daughter.

In the picture, Indi could be seen sporting Kohli’s Test jersey, signed by the India captain himself as she flaunted it with an adorable smile. 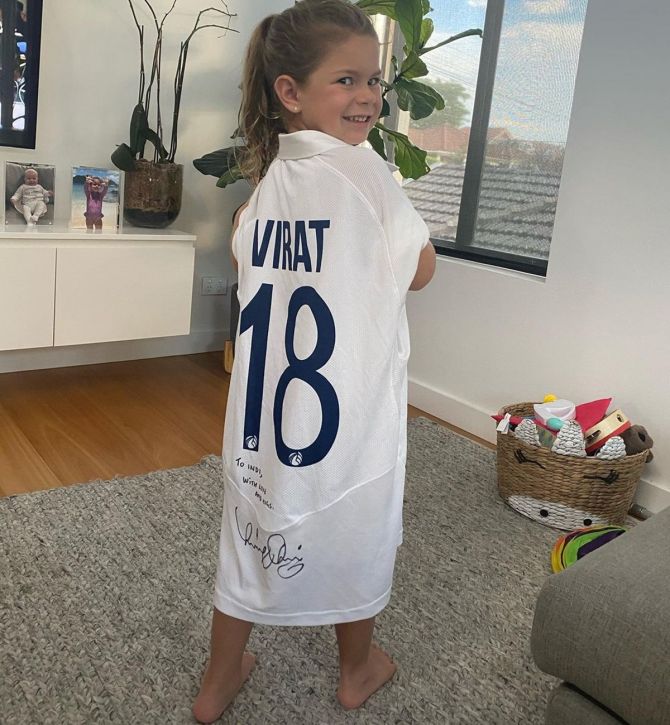 “I know we lost the series but we have one very happy girl here!! Thanks @virat.kohli for your playing jersey, Indi absolutely loves it. Besides daddy and @aaronfinch5 she loves VK #fan,” Warner captioned the post.

It wasn’t too long ago that Candice, Warner’s wife, revealed that their middle daughter Indi’s favourite cricketer was not in fact her father and that she likes Kohli more.