Shreyas Iyer also revealed that he expects to be fit to return for the second part of the postponed Indian Premier League (IPL) but he is not sure about getting his captaincy back. 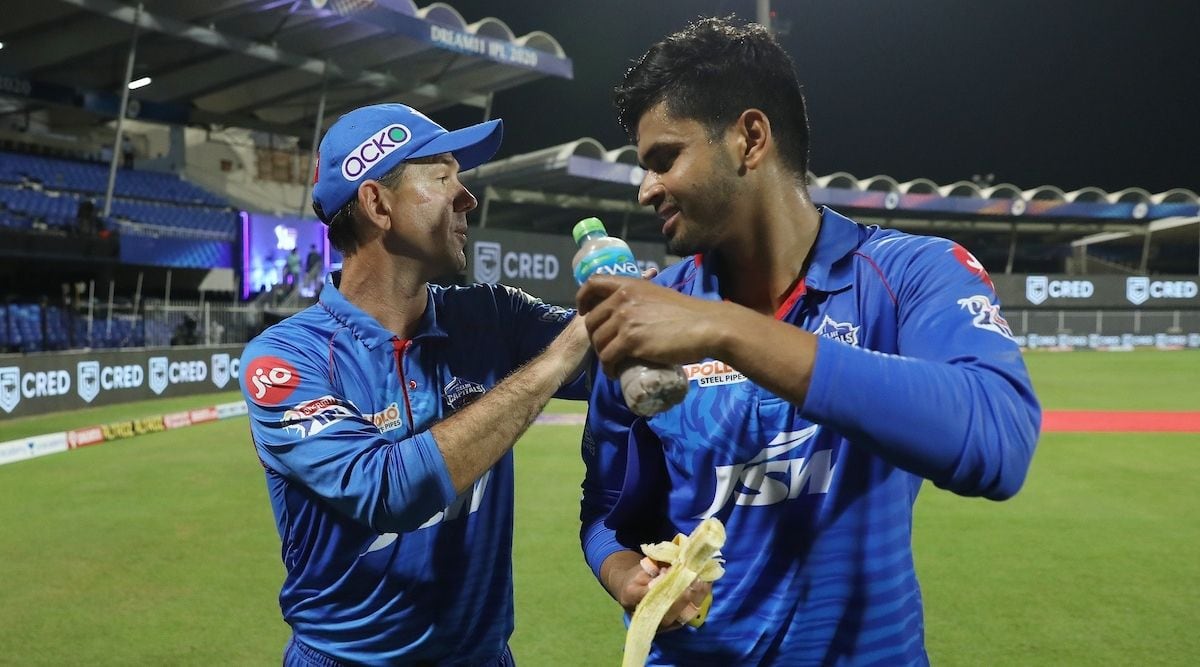 Shreyas Iyer opened up about the discussion he had with his Delhi Capitals teammate Ravichandran Ashwin regarding the spinner’s knack of running the non-strikers out in the Indian Premier League (IPL).

When Ashwin used to ply his trade for Kings XI Punjab, now known as Punjab Kings, back in 2019, he had run-out Rajasthan Royals batsman Jos Buttler on the non-striker’s end before releasing his delivery. The incident sparked a lot of debate around the subject, with questions revolving around whether the action was in the spirit of the sport or not.

In a recent interaction with the YouTube channel of the Grade Cricketer, Delhi Capitals skipper Iyer talked about the initial discussions he and his coach Ricky Ponting had with Ashwin last year.

“Ricky and I were adamant on saying that we are not going to do that [running out the non-striker]. Ashwin had to go with whatever we said,” he revealed.

The 26-year-old further said that after some deliberation by the coach and himself, Ashwin had finally agreed to not running out non-strikers but with some terms and conditions. “Ashwin finally said, ‘I am going to stick with whatever you guys say, until and unless the batter goes and does something very weird’,” he added.

Shreyas Iyer reckons he will be fit to return for the second part of the Indian Premier League but the India batsman is not sure about getting his captaincy back, saying that decision lies in the hands of Delhi Capitals owners.

The 26-year-old was ruled out of the IPL following a left shoulder injury he sustained during the series against England.

In Iyer’s absence, flamboyant wicketkeeper-batsman Rishabh Pant led the Capitals, who were perched atop the points table when the league was suspended due to multiple COVID-19 cases in its bio-bubble.

“My shoulder, I think the healing process is done. Now it’s the last stage of achieving strength and range. So that’s going to take about a month, and the training is obviously going on. Other than that, I feel, I will be there in the IPL,” Iyer said while speaking on ‘The Grade Cricketer’ Podcast.

Asked if he would come back as captain of Delhi, Iyer said: “I don’t know about the captaincy. It’s in the hands of the owners. But the team has already been doing well, and we are on top, and that’s what really matters to me.

“My main goal is to lift the trophy, which Delhi has never done before,” the stylish batsman said.