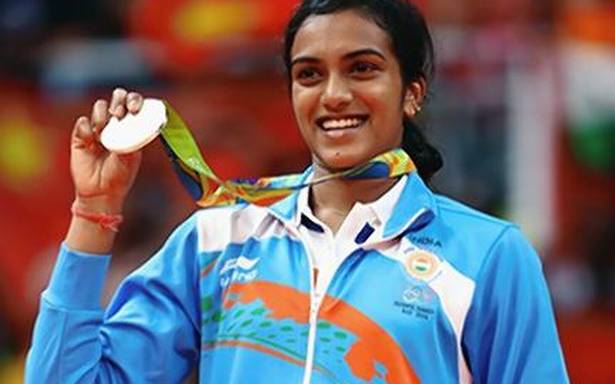 Since the introduction of badminton in 1992 in Barcelona, Indian men and women have participated in each edition. In the last two editions, India collected medals — bronze for Saina Nehwal in 2012 and silver for P.V. Sindhu in 2016.

No Indian has ever entered the semifinals of the men’s event. In all three doubles events, India has never made it past the preliminary league phase.

Saina’s medal came after her Chinese rival Wang Xin was injured during the bronze-medal match and pulled out when leading 21-18, 1-0.

In Rio, Sindhu bounced back from 16-19 down in the first game of the final against Carolina Marin but, thereafter, could not keep pace with the fitter Spaniard.

Among the men, the best came from P. Kashyap and K. Srikanth, who reached the quarterfinals in 2012 and 2016.