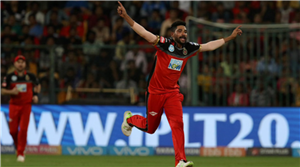 Siraj already has more variations than Bumrah and just needs to maintain his fitness and increase his game awareness, said Ashish Nehra. 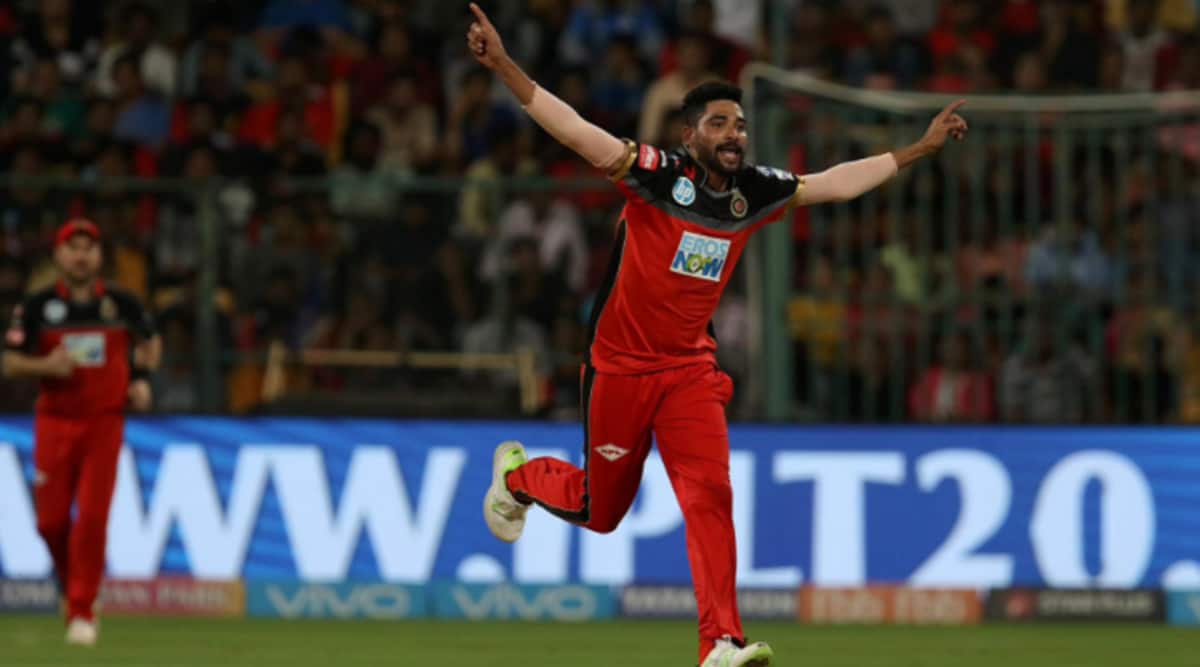 Ashish Nehra said pacer Mohammed Siraj has even more skills than his senior India colleague Jasprit Bumrah. Siraj already has more variations than Bumrah and if he can maintain his fitness and increase his game awareness, Nehra said ‘sky is the limit’ for him.

“There was talk about a couple of years ago that he used to pick up 5-6 wickets in every match for India A with the red ball… (now he) is a very good all-format bowler. There is no shortage skill, he has all type of variations. I would in fact say that skill wise, he is even ahead of Bumrah, if you talk of variations,” Nehra said in a video on Cricbuzz.

“He has a different slower one, there is no lack of speed, he can move the new ball. He needs to keep his fitness and sharpen his mind. If he can do these two things well, sky is the limit,” Nehra added.

The 27-year-old Siraj made his India debut during the Australia Test series earlier this year, doing a fine job as strike bowler in the absence of India’s regular pace bowlers Bumrah, Ishant Sharma, Mohammed Shami, Bhuvneshwar Kumar and Umesh Yadav. Siraj has not looked back since then, continuing his fine run of form.

In IPL 2021, Siraj has featured as the strike pace bowler for RCB, sharing new ball duties alongside Kyle Jamieson. He is the first bowler to reach 50 dot balls for the season.